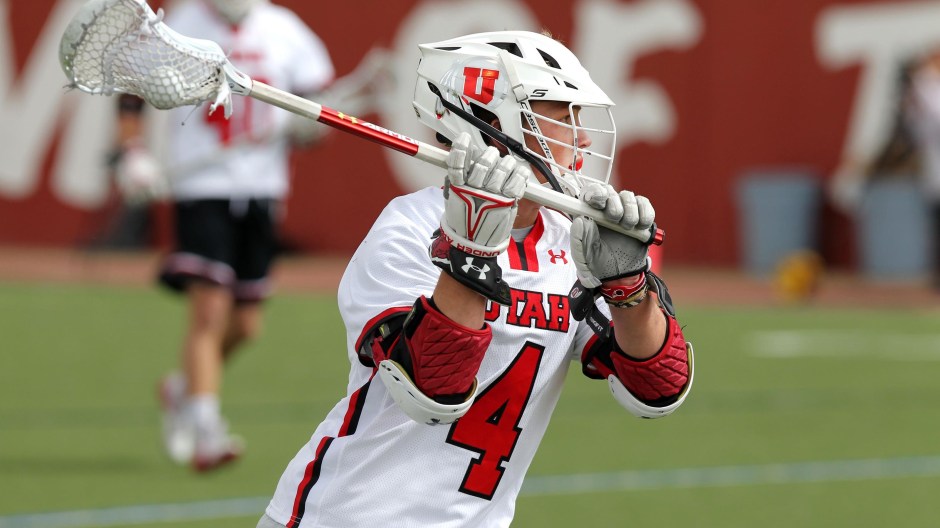 The Utah Utes are the 13th DI team to release their 2020 schedule. Utah is coming off a 5-10 season in their inaugural year as a DI program. Utah will again travel over 20-thousand miles with ten road games this season.

Utah’s second-ever win came against the Falcons last season. They beat the Falcons 6-5 with Josh Stout scoring the game-winner midway through the fourth. As two of the western most teams in the country, these two are instant “regional rivals” that has the potential to grow into something.

As two of the newer programs in college lacrosse, Utah and Hampton have much in common, The Pirates are entering a new era with Rashad Devoe as their new head coach and are set to play more DI opponent than ever, including Utah. Both of these programs are looking to build from the foundation that has been laid at each place.

Last season, Utah gave Duke a pretty big scare after things were tied at 7 apiece heading into the half. Duke eventually won 17-11. Utah looks to put up a good fight against the Blue Devils in 2020.