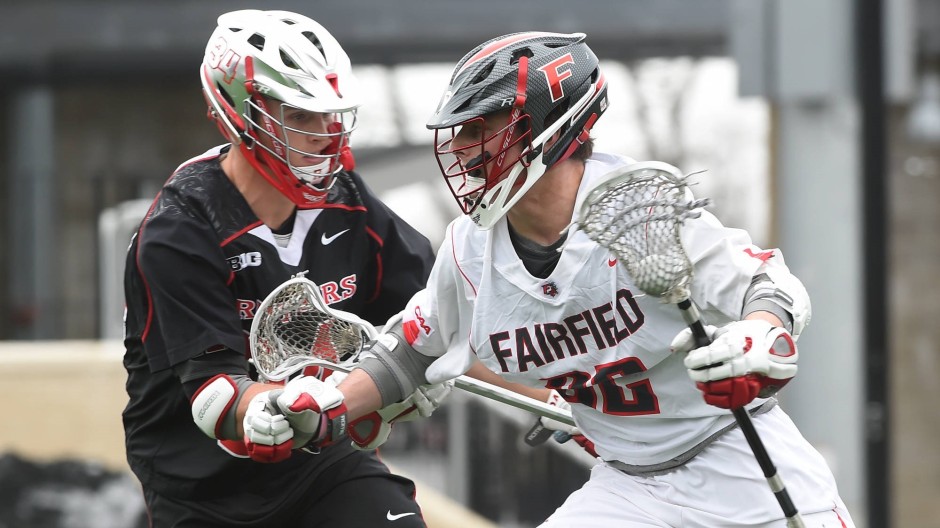 The Fairfield Stags are the 33rd DI team to release their 2020 schedule. Fairfield comes into the 2020 season following a 2019 campaign that saw them go 5-9 overall, 0-5 in the CAA, and miss the CAA tournament for the third consecutive season. Additionally, the Stags had a coaching change over the summer as former Yale defensive coordinator Andrew Baxter took over the reigns at Fairfield.

The Stags will get an early look at new DI foe Merrimack with a mid-February contest against the Warriors at home. Both squads are going through changes and entering new eras as Fairfield now has Andrew Baxter at the helm and Merrimack is moving from DII to DI.

While these two programs haven’t played since 2018, they know each other all too well, having faced each other seven times this past decade, in addition to being inter-state foes. Fairfield holds a 7-1 series lead against the Bobcats, winning their past six meetings.

Fairfield and Harvard haven’t faced each other since 2008, but head coach Andrew Baxter knows the Crimson all too well from his time as an assistant at Yale. Additionally, Harvard is entering a new era, as well, with Gerry Byrne taking over as head coach this summer. This could make for a very interesting early-March matchup.

Siena is the only team that Fairfield will face in 2020 that they beat in 2019. The Stags defeated the Saints 21-15 at home last season, pushing their win streak against Siena to seven. Also, this year’s matchup will be these two programs second meeting since 1999.

Just like last season, Fairfield will end their season against CAA foe Hofstra. Last season, Hofstra got the best of Fairfield but the Stags kept it close and actually led 9-8 midway through the fourth quarter. Hofstra went on a three-goal run to end the game and secure the win.