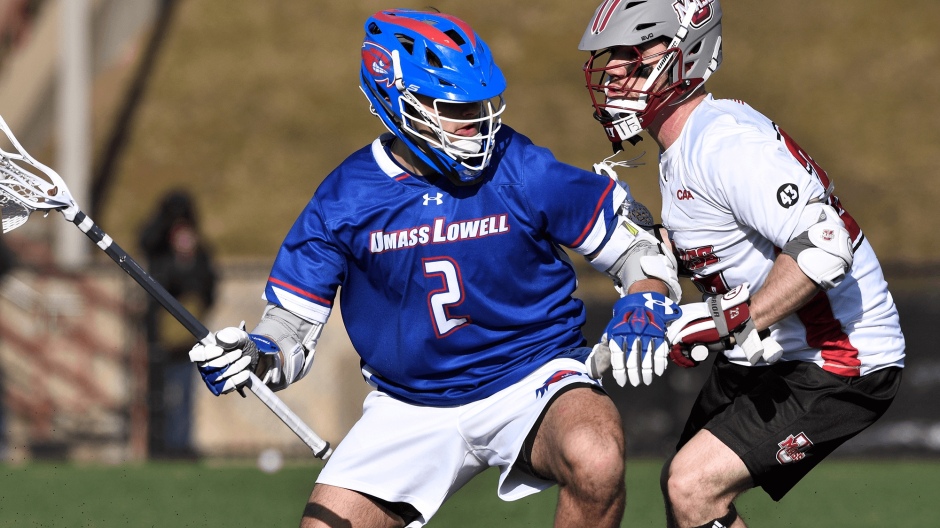 The UMass Lowell River Hawks are the 36th DI team to release their 2020 schedule. The River Hawks come into the 2020 season following a 2019 campaign in which they went 5-9 overall and 2-4 in the America East.

These two programs have faced each other just two times, and each contest has seen UMass Lowell grab a very close win, including an overtime finish in 2018. Last season, UMass Lowell was able to survive a four-goal Quinnipiac run in the fourth quarter to secure the 12-10 win.

Last season, the Saints defeated the River Hawks, 16-15, in overtime. The past two meetings between these two have been very tight contested games, decided by just one goal. In 2020, UMass Lowell will be looking for their second win all-time against the Saints and first since 2017 when they won 18-13.

UMass Lowell’s biggest win last season came in upset fashion over the Vermont Catamounts. The River Hawks went on a six-goal run from late in the first through early in the third to help secure their first ever win over the Catamounts.

The River Hawks only two wins over the Retriever have come in these two programs last two meetings. Last season, UMass Lowell beat UMBC 13-12 in overtime with Isaac Bot scoring the game-winner. This year’s contest may have a little something extra attached to it with UMBC being the reigning America East champions.