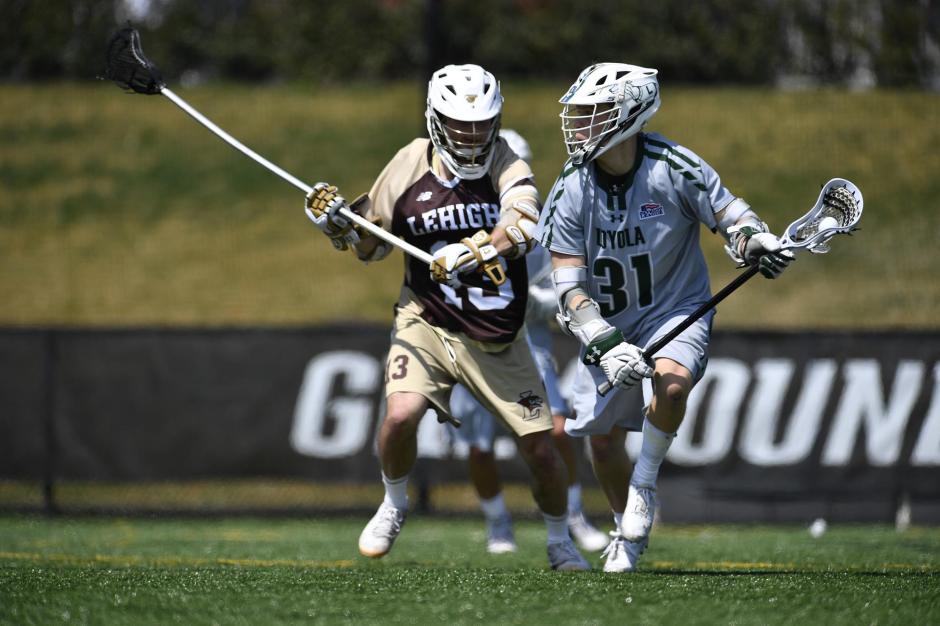 Continuing the same trend since 2014, Loyola will open up their season against Virginia. But this it’s a slight different as the Cavaliers are the defending national champions and return much of their squad. Last season, Loyola defeated the Cavaliers 17-9, securing their first win in the series since 2016. This year’s contest should be another great early season battle.

The Battle of Charles Street will be played at Loyola this season as the Greyhounds look secure their third consecutive win over rival Johns Hopkins after winning 12-5 in 2018 and 18-12 last season. Loyola has won five of the past six meetings but Johns Hopkins holds a 48-8 all-time record in the series. The first meeting between these two was in 1939.

Loyola and Army split their two meetings last season with Loyola defeating Army 13-9 in the regular season and Army winning 7-5 in the Patriot League tournament. In addition to grudges from last season, this contest will feature two squads that lost a good bit of talent from last season.

The Greyhounds only regular-season conference loss last season came on the road against the Boston U. Terriers. Boston U. came away with the shocking 18-11 victory, using a six-goal run from late in the second through the third to secure the win. Again, this should be an interesting battle in 2020, as well.