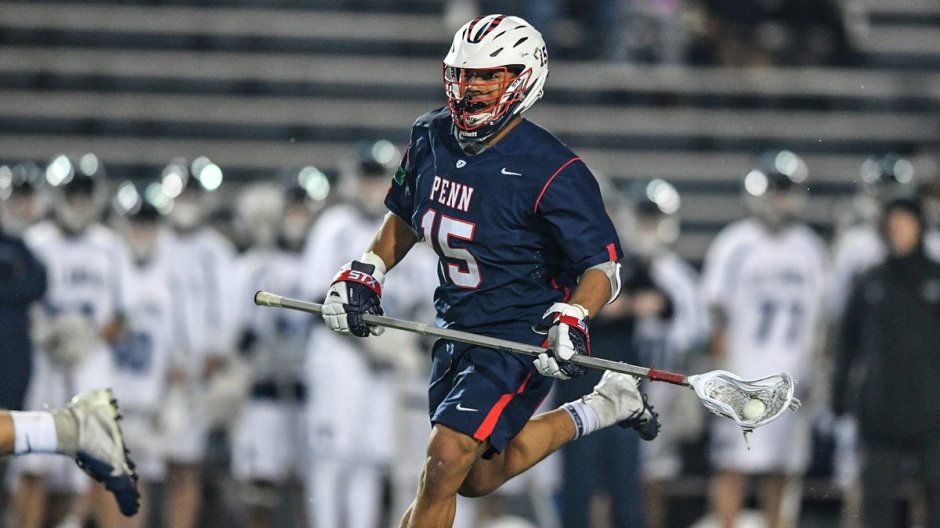 The Penn Quakers are the 58th DI program to announce their 2020 men’s lacrosse schedule. The Quakers come into 2020 following a 2019 campaign in which they went 12-4 overall and 6-0 in the Ivy League. The Quakers won the Ivy League tournament and made it to the NCAA quarterfinals where they fell to Yale in overtime in the two teams’ third meeting of the season.

Again, Penn will open the season with a road contest against Maryland. Last season, Penn was able to gain a one-goal lead in the fourth quarter but Maryland was able to secure the 13-12 overtime victory. 2020 should see another highly contested battle between these two.

Playing every year since 2015, these two in-state foes have had some battles over the years, including a 15-14 win for Penn State last season. Also, that loss to the Nittany Lions last season was Penn’s last before going on a 12-0 run. In last year’s contest, Penn took a 14-13 lead in the fourth but Nick Spillane rattled of two straight to secure the win for Penn State.

The best series of the year last year was the three Penn-Yale matchups that we got. Penn won the regular season, 13-12, in triple overtime and took down Yale again in the Ivy League championship game. Yale ended Penn’s season, winning 19-18 in overtime in the NCAA Quarterfinals. After the contest we saw last year between these two, this game could be just as interesting.