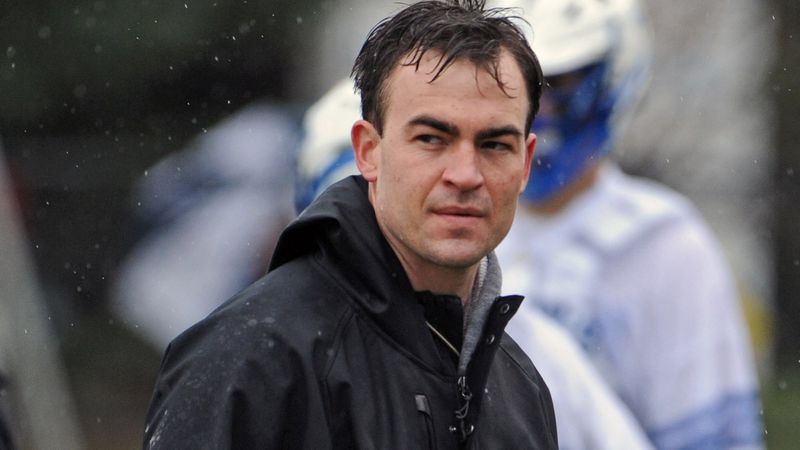 Rubeor currently serves as the Men’s Varsity Head Lacrosse Coach and Associate Director of Admissions at Thayer Academy (Braintree, MA). He has also served as the offensive coordinator for the Boston Cannons in Major League Lacrosse (MLL), as well.

“I am grateful for this opportunity to go to battle with and against the best players in the world. It’s not easy to become a team, and I’m looking forward to putting in the work that is required,” said Rubeor in a release from the league.

During his playing days, Rubeor was a standout and in the pro ranks. In college at Virginia, Rubeor was named a finalist for the Tewaaraton Award twice and received All-American and All-ACC honors multiple times. He played professionally until retiring in 2015.

Rubeor takes over a team in Atlas LC that went 5-5 during the regular season last year in the inaugural season of the PLL. They missed the championship bracket but made it to the final in the first overall pick bracket where they lost to Archers LC.