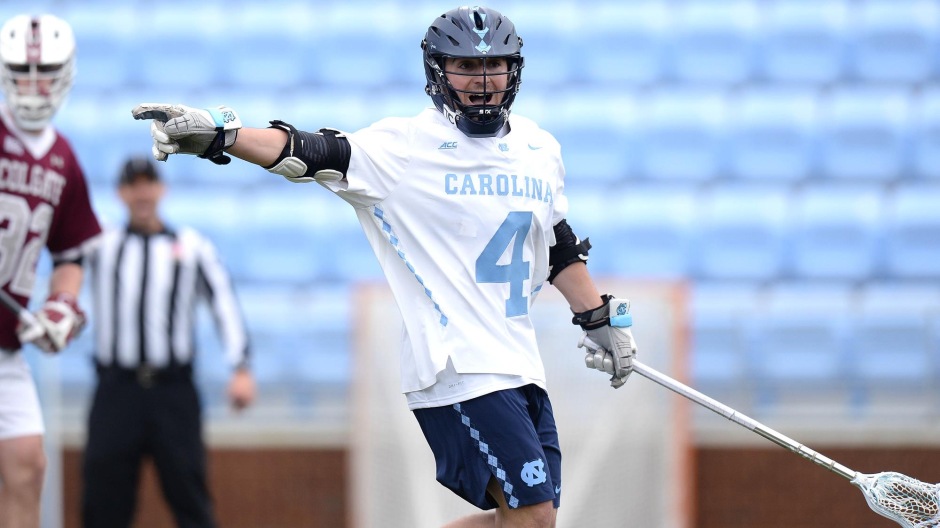 While transfers have always been pretty regular in college lacrosse, the portal turned things up a notch. The NCAA’s Transfer Portal allows players to enter their name and test the waters without permission from their current program. The portal has made transferring much easier for the athlete.

Throughout the 2020 season, Lacrosse Bucket will track transfers performances week to week and examine some of the top performers.

Here are the top transfer performances from week one:

Chase Scanlan, A, Syracuse: One of the biggest transfers of the offseason, the former Loyola Greyhound made a huge splash in his Syracuse debut. Scanlan helped lead Syracuse to a 21-14 win over Colgate. The former Loyola Greyhound ended the game with seven goals, tying the program record for most goals in a game and becoming one of just 17 Syracuse players all-time to do so. He also broke the Syracuse record for most goals by a player in their first game at Syracuse.

Colin Burke, A, Utah: Despite the 16-11 loss against Lehigh, Burke made a big impact for Utah again this past weekend. The former Fairfield Stag led Utah with five points (2G/3A).

Chris Gray, A, North Carolina: After a stellar debut with the Tar Heels in week zero, Gray had another strong performance in North Carolina’s win over Mercer. But in his second game as a Tar Heel Gray showed off his passing ability more, tallying five points (1G/4A).

Tyler Lawton, M, Wagner: After not appearing in any games for Syracuse last season, the 5-foot-11, 190-pound Lawton made a splash in his debut with Wagner on Saturday against Hofstra, despite the loss. Lawton ended the game with five points (4G/1A), picked up three ground balls, and caused one turnover.

Chris Brandau, G, Maryland: As one of two transfers on the back end of the Terrapins, Brandau had another good day in cage in Maryland’s double-overtime win over Richmond. Brandau made 10 saves with a .435 save percentage in the win.