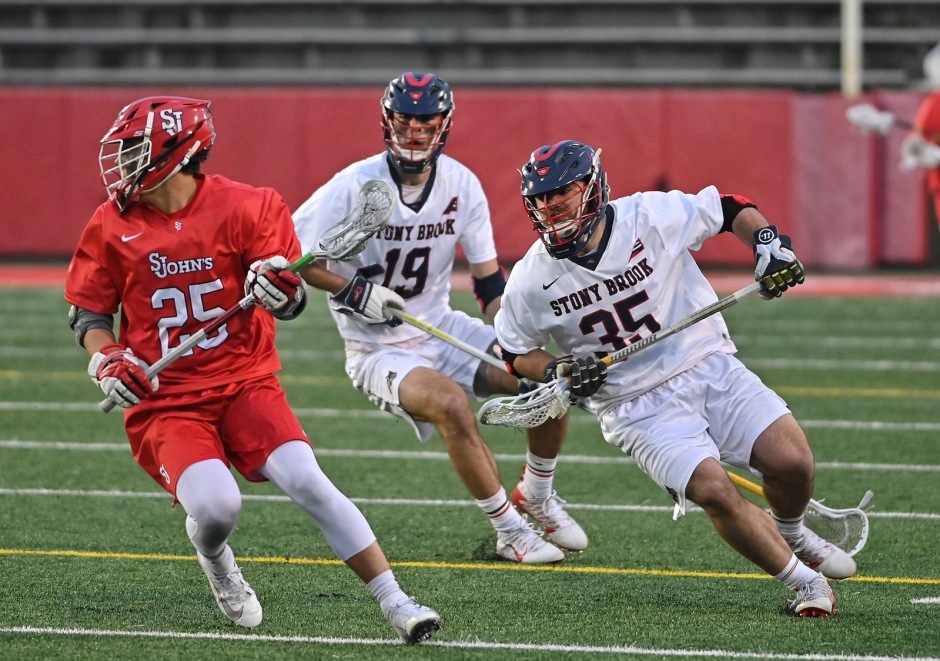 While transfers have always been pretty regular in college lacrosse, the portal turned things up a notch. The NCAA’s Transfer Portal allows players to enter their name and test the waters without permission from their current program. The portal has made transferring much easier for the athlete.

Throughout the 2020 season, Lacrosse Bucket will track transfers performances week to week and examine some of the top performers.

Colin Burke, A, Utah: Burke has been on a tear since stepping foot in Salt Lake City. And he had himself one of his best collegiate performances over the weekend, tallying seven points (3G/4A) in Utah’s 15-11 road win against Jacksonville.

Chase Scanlan, A, Syracuse: The attackman has been dominant ever since his arrival at Syracuse. And he continued that dominance last week, tallying five points (4G/1A) in a 21-13 win over rival Hobart.

Chris Gray, A, North Carolina: Gray had his lowest scoring output in Carolina blue over the weekend, but the Shoreham Wading River native was still crucial in the Tar Heels’ 15-13 win over Denver on Sunday, Gray tallied four points (2G/2A) in the win.

Stephen Russo, G, Rutgers: The Scarlet Knights took a tough 14-13 loss against Stony Brook on Saturday. But despite the loss, Russo had himself another stellar performance. The junior made 15 saves with a .517 save percentage.

Renz Conlon, FO, Stony Brook: On the winning side of the Stony Brook-Rutgers contest, Seawolves’ faceoff man Renz Conlon went 13-for-19 at the faceoff dot, recorded seven ground balls, and scored a goal. Conlon also went 16-for-28 and scored his first career college goal in a win over rival Hofstra on Tuesday.