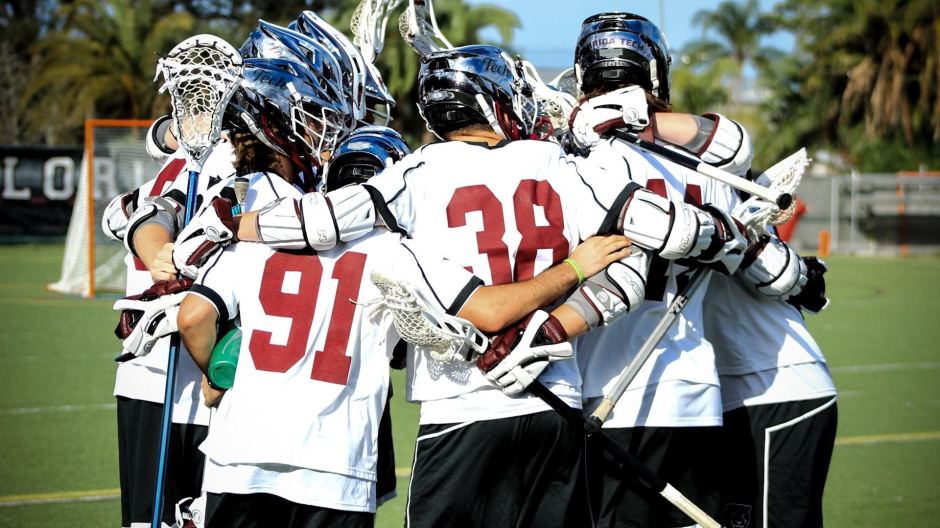 After multiple conferences and teams made the gut-wrenching decision to either cancel or suspend spring sports the NCAA came in with the atomic bomb that sent shockwaves across the sporting world, cancelling all winter and spring championships out of concern due to the outbreak of the Coronavirus.

But just because conferences and the NCAA stopped the season on Thursday doesn’t mean that games weren’t played. The 2020 men’s lacrosse season ultimately came to a complete close after four contest were played in both DII and DIII on Thursday.

In DII, Westminster (Utah) survived a late-game push from Florida Tech to secure a 15-12 victory on the road. Additionally, Lewis defeated Davis & Elkins 20-6, Frostburg State defeated Florida Southern 16-8 to remain undefeated, and Alabama Huntsville defeated Quincy 18-5 in what will likely be the final college lacrosse game of the season.

Florida Southern head coach Marty Ward sent out all of his seniors when team captains went to lineup prior to the game, which really put the reality of the situation into perspective.

The Mocs are going with all seniors for the captain lineup. pic.twitter.com/iqD0x6ZI5G

While there were some cancellations in DIII, multiple games did take place on this final night of the college lacrosse season.