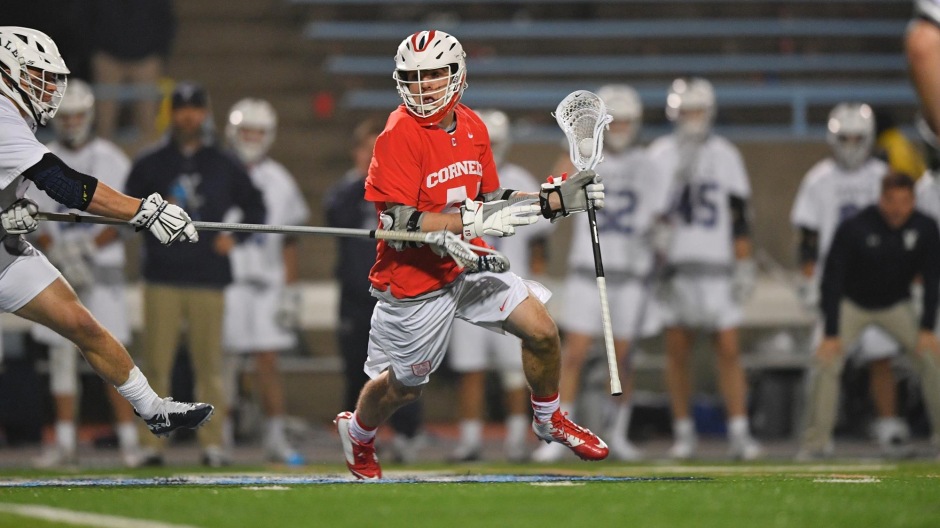 On Monday the NCAA Division I  Council voted to grant spring sport athletes an extra year of eligibility. And according to the NCAA’s ruling, the NCAA Division I Council has adjusted financial aid rules to allow teams to have more players on scholarship to account for incoming recruits.

Also, schools will be able to offer the same, less, or more aid to a player than they did this season. They also have the option to offer no aid.

Despite the NCAA’s ruling, the Ivy League will still stick to their rules of not allowing graduate students player sports, according to Dana O’Neil of the Athletic. And since those players can not stay in conference if they chose to take an extra year, they will count against the scholarship limit at the school they land at.

O’Neil reported earlier in the week that Princeton senior attackman Michael Sowers had withdrawn from spring classes and would re-enroll in the spring of 2021 to maintain his eligibility for a fifth and final season of college lacrosse.