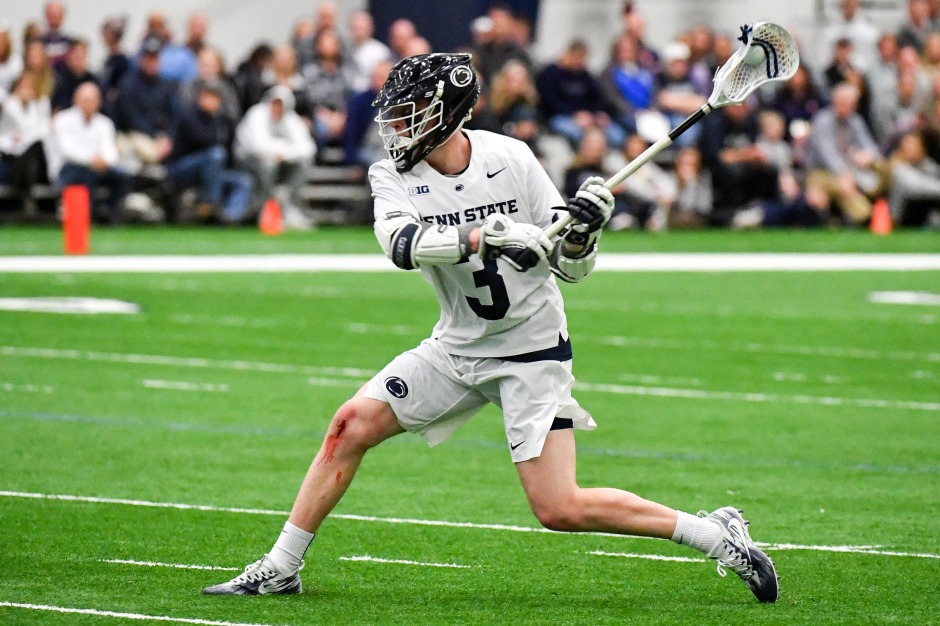 Penn State senior attackman Mac O’Keefe has announced that he will be returning for an extra year at Penn State in 2021. O’Keefe announced the news via social media on Friday morning.

In the message posted on his social media accounts, O’Keefe said, “Having the ability to wear a Nittany Lion jersey for one more season is simply too much to pass up, and I am extremely grateful to have this special opportunity.

Known as one of the best shooters in college lacrosse, O’Keefe led the Nittany Lions in goals this past season with 28. He also added eight assists to tally 36 points in total. He holds the Penn State record in career goals with 189.