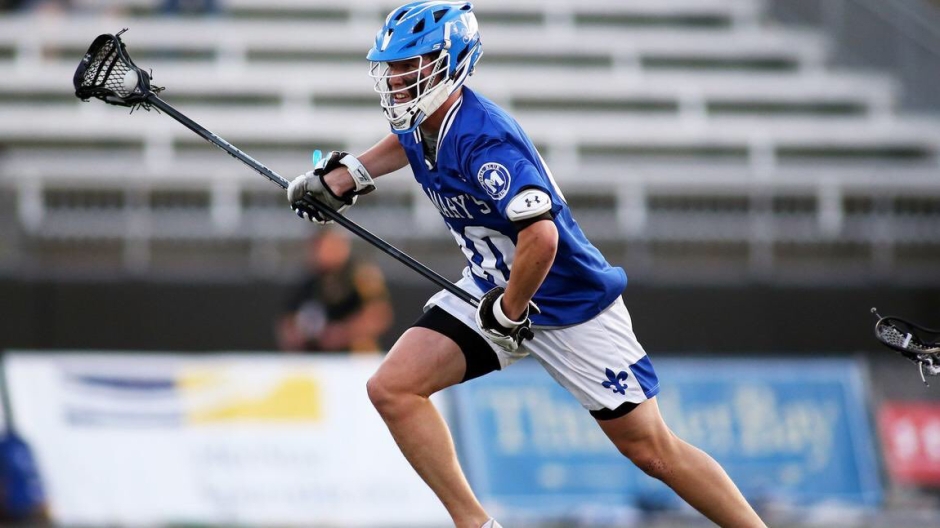 Former Yale freshman LSM/defenseman BJ Burlace, who reportedly entered the NCAA Transfer Portal exactly one week ago, will be heading to College Park, Md. and joining John Tillman’s Maryland Terrapins, according to a report from Inside Lacrosse’s Ty Xanders.

Burlace’s decision to join the Terps comes just six days after his younger brother, Colin, who is a 2021 recruit, flipped his commitment from Yale to Maryland.

The St, Mary’s (Md.) product was a 2019 Under Armour All-American and rated as the No. 6 player in the class of 2019 by Inside Lacrosse. He was also named the Player of The Year by the Baltimore Sun and Washington Post. Burlace helped lead the Saints to an MIAA Conference “A” championship game appearance as a senior.

Burlace did not see any playing time with the Bulldogs this past spring. However, he did get a chance to tryout for the U.S U-19 Championship team for the 2020 U-19 World Championships, which will now be played in 2021, and was named to the final roster in January.

Burlace’s father, Brian “Bubba”, was a standout defenseman for the Terps from 1989-1992. He won the Schmeisser Award for the nation’s best defenseman in 1992.

One thought on “BJ Burlace Transferring to Maryland”