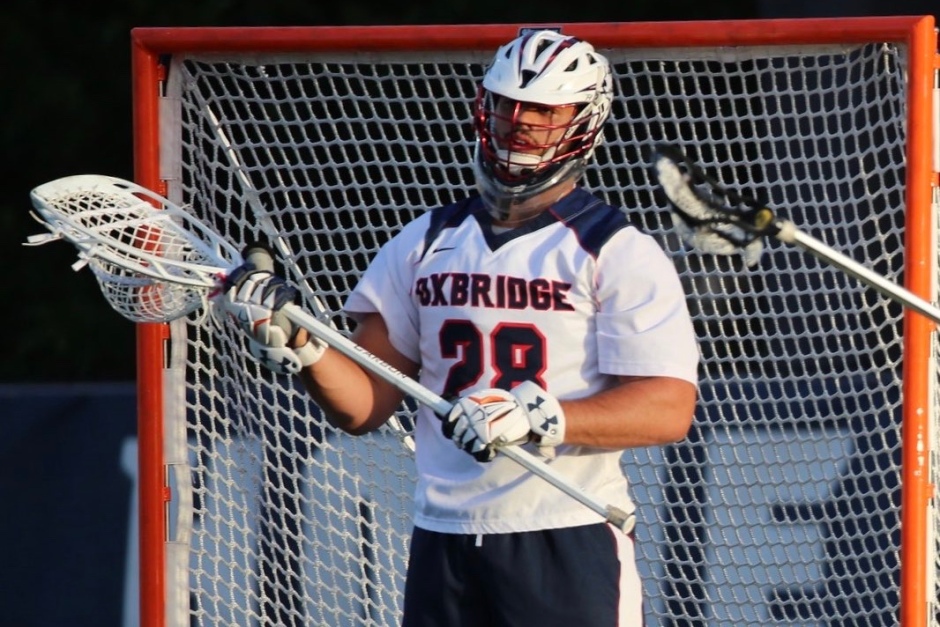 John Galloway and the Jacksonville Dolphins have landed another transfer, as former Ohio State goalie Christian Tomei announced that he would be heading to the Dolphins via Twitter on Friday night. Tomei entered the NCAA Transfer Portal on March 30th.

“I spoke to many different throughout the few weeks I was in the portal but none stood out quite like Jacksonville,” Tomei said in an interview. “When I stepped foot on campus I knew right away it felt like home…I’m pumped to get to work with the team!”

Tomei is the second player to announce that they will be transferring to Jacksonville this offseason, following former Johns Hopkins midfielder Matt Stagnitta’s announcement earlier this month that he would be joining the Dolphins.

Additionally, Jacksonville has been a popular destination for transfers recently. The Dolphins 2020 roster featured 10 players that came to Jacksonville via transfer.

A Jupiter, Fla. native, Tomei was a standout at Oxbridge Academy, where he helped lead the ThunderWolves to a 17-4 record and an FHSAA State Tournament appearance in 2019. He also earned first-team all-state and all-region honors all four years in high school.

The goalie stated that playing back in his home state is something that is special and means a lot to him.

“Knowing my family and friends only have to drive 3 hours to come to watch me play is very special. Hopefully, I can be an idol to some of these kids from Florida to stay in state and compete at a high level.” Tomei said

As a senior, Tomei made 235 saves in 21 Games (11.1 per game) and was named Mr. Florida Lacrosse. He was also named an Under Armour All-American and ranked as the No. 40 player in the class of 2019 by Inside Lacrosse.

Back in the fall, he played for Team USA as part of their 32-man U19 training roster.

The 6-foot-4, 284-pound goalie did not see any action for the Buckeyes during his freshman season.

At Jacksonville, Tomei steps into a situation where many expect him to be able to compete for a starting spot right away, but he said while he does has high expectations for himself, he is just happy to help the team win in any way that he can. Also, he

“Knowing your coach is one of the greatest of all time at your position, it’s a cool feeling. Being able to soak in all of his knowledge about lacrosse and the goalie position will be very beneficial to continue to build my game,” said Tomei