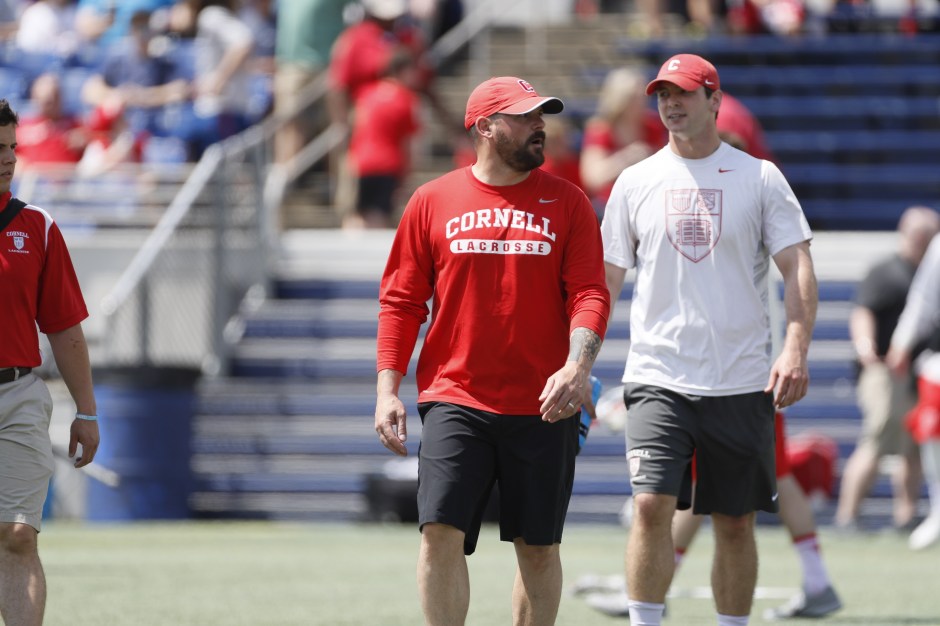 Cornell head coach Peter Milliman is set to become the next head men’s lacrosse coach at Johns Hopkins, according to a report from Chris Jastrzembski.

This news comes just over two weeks after Johns Hopkins made the announcement that they were parting ways with Dave Pietramala after 19 seasons at the helm of the program.

Milliman comes to Johns Hopkins following two seasons as the head coach at Cornell. He served as the interim head coach during the 2018 season before having the interim tag removed in May of 2018.

This past season, he led the Big Red to a 5-0 record before the 2020 season was cancelled. Cornell was ranked No. 2 in the country at the time the season was cut short.

Milliman played in college at Gettysburg, where he helped lead the Bullets to two NCAA DIII national championship game appearances. He also played professionally in the MLL for four seasons as well, winning an MLL title with Rochester in 2008.

The Rochester, N.Y. native becomes the seventh head coach at Johns Hopkins in the NCAA era (1971-present) and the first head coach since 2001.