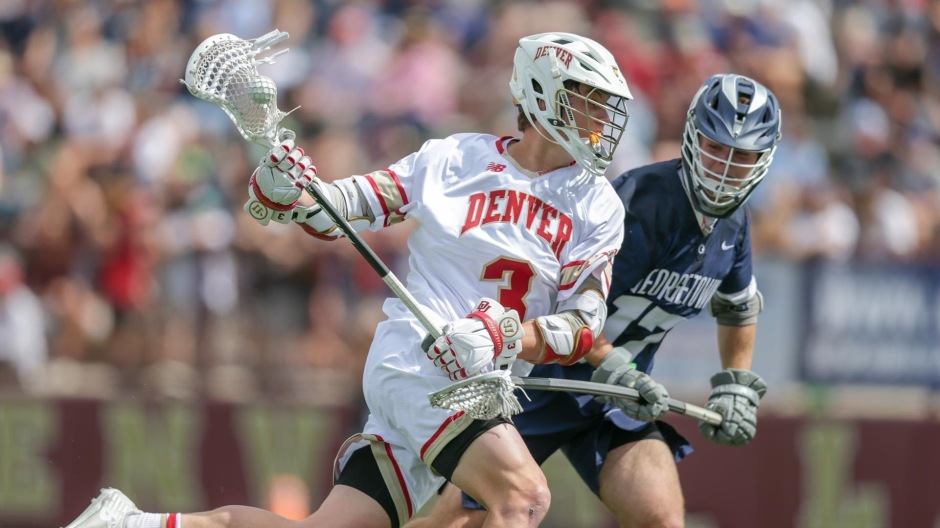 The Denver Pioneers were expected to have a pretty solid offense in 2021, especially after how much potential some of their younger stars, like Jack Hannah and Alex Simmons have shown over the past few seasons.

But after Wednesday night, it is safe to say that the Pioneers’ offense next season could be an absolute juggernaut.

The Pioneers have added a pair of Yale grad transfers in attackman Jackson Morrill and midfielder Lucas Cotler, who will be heading west to spend their fifth and final year of college lacrosse in crimson and gold.

Cotler amassed 79 points (55G/24A) during his career at Yale. The midfielder started all four games in 2020 for the Bulldogs, tallying eight points (5G/3A).

The two former Yale standouts will join an offense at Denver that showed much promise during the shortened 2020 season, averaging 13.1 goals per game and seeing a lot of production from younger players.

There is also the possibility that attackman Ethan Walker returns for a fifth year at Denver in 2021. Recognized as one of the most lethal shooters in college lacrosse, Walker has tallied 219 points (142G/77A) during his career at Denver.

Whether Walker does indeed return or not, plugging two guys of Morrill and Cotler’s caliber into this offense only makes it better. It also gives offensive coordinator Matt Brown more weapons, which could create an endless array of possibilities for this offense.

With Morrill quarterbacking things, Cotler fitting in where needed at the midfield, and all the other weapons the Pioneers currently have on the roster, this Denver offense has a chance to be something very, very special next season. Big East defenses bette be on high alert.