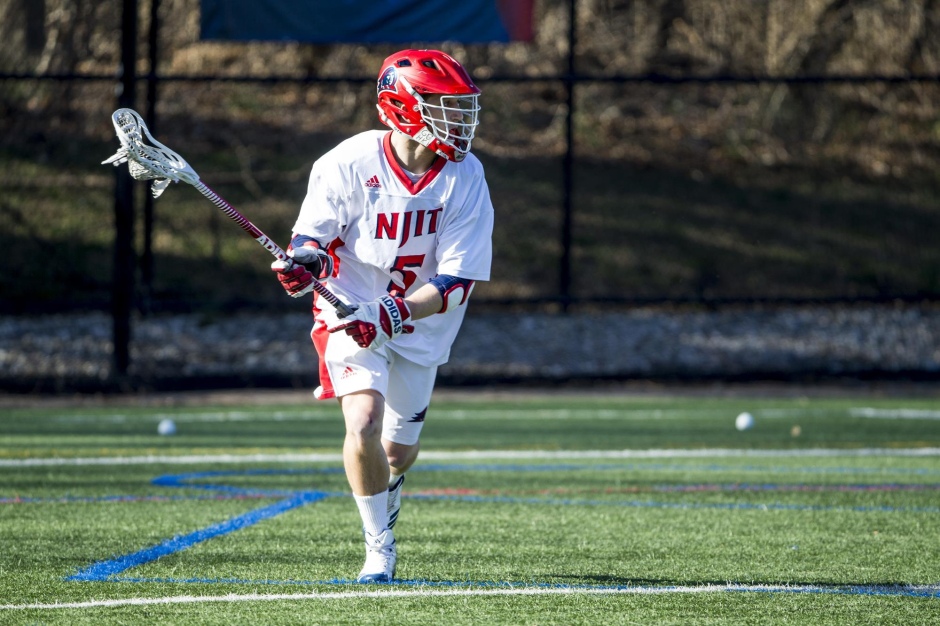 2020 was NJIT’s first season in the NEC for lacrosse. They made the move from independent following the 2019 season, which was their fifth season as a program. The Highlanders were 1-6 at the time the 2020 season was cancelled and had yet to play a conference game.

This is potentially the second hit that NEC lacrosse could take this offseason, as multiple reports have surfaced over the past few weeks of Robert Morris looking to leave the conference. Unlike NJIT, Robert Morris is a full member of the NEC and not a lacrosse-only member.

Update (June 11th, 3:21pm): Robert Morris will be leaving the NEC for the Horizon League.

With the Highlanders joining, the America East will have eight men’s lacrosse teams heading into the 2020 season with Albany, Binghamton, Hartford, Stony Brook, UMBC, and Vermont being the current men’s lacrosse members. All six of those schools are full members of the conference and not lacrosse-only members.

Additionally, NJIT would give the America East their first-ever member from New Jersey.