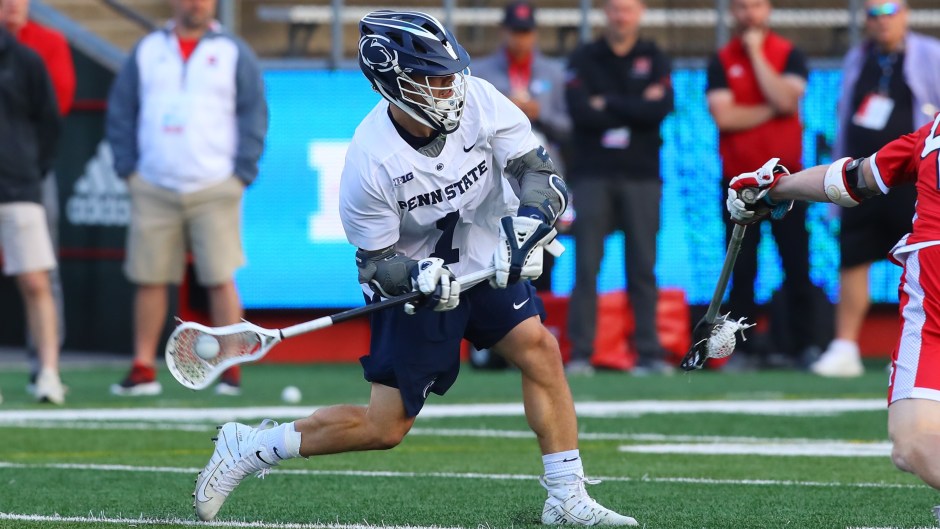 The 2020 PLL Championship Series is just sixteen days away. And one of the biggest storylines heading into the 2020 season is the new players coming into the league this season, both rookies and guys picked up in the entry draft.

In the PLL College Draft back last month, incoming players from the college ranks found homes on rosters ahead of the 2020 season. But just because a player was taken in the college draft doesn’t mean that things will turn out like they had hoped or envisioned with the club that selected them.

The success of a newcomer coming into the PLL will vary and is very much a case-by-case basis. New players’ success depends on numerous different things, including the existing competition at their position, the system that the club runs, how they gel with their teammates, health, and more. For some guys, things will work out fine. But for others, they may find themselves trying to request a trade at the end of this season.

Here is a look at which PLL College Draftees could make the biggest impact during the 2020 PLL Championship Series.

The number one pick out of Penn State finds himself in a perfect situation with Archers, and has the potential to absolutely tear up the league during the championship series this summer.

Ament, who holds the NCAA DI record for single-season assists, is the exact piece of the puzzle this offense didn’t have in 2019 that could have made them more than just a one-dimensional looking unit, at times. The Pennsylvania native is one of the best passers in the world, but can also be a nightmare for defenses as a dodger and can show is range from time to time. Pairing him up with two lethal shooters like Will Manny and Marcus Holman will only make him and this entire offense better.

With Amentnow aboard, this Archers offense has the potential to breakthrough their shortcomings last season and possibly become of the greatest offenses to ever grace the field at the pro level. They can truly be the most lethal unit in anywhere in the league.

One of the best LSM’s in the college game, Eddy has the potential to continue his success at the pro level – and Chrome appears to be a perfect home for him.

A Boston U. product, Eddy is more of an impact player defensively and has the ability to play close if needed. He can lock down his man, put the ball on the carpet, and even spark transition. But one of his best and most electrifying skills is his innate ability to pick the ball out of the sky like and NFL defensive back and either take it the opposite way or help move the ball upfield as quickly as possible.

Great stick from Reece as he makes an impact in his first game as a Terrier. pic.twitter.com/BdMWvGP0sI

With Joel White not being able to compete this summer, Eddy is in a perfect spot with this Chrome squad. With him and Eli Salama, who may be one of the most understand athletes in the game, on the same field at once, Chrome LC could just have one of the best LSM tandems in the PLL.

Peyton Smith might not be a household name just yet, coming out of Marist. But Smith can play at this level and could certainly make a huge impact this summer.

Redwoods come into the Championship series with two new faceoff men after Greg Gurenlian retiring last season, Greg Puskuldjian and Peyton Smith. Puskuldjian has been around the block in pro lacrosse before and is expected to be the starter day one for Redwoods. But you need depth at the faceoff dot with the PLL rules, and that is even more true with how the season is being conducted this season.

Smith, who was the 2019 MAAC faceoff specialist of the year, can be the perfect backup at the dot that Redwoods often times didn’t have last season, but he can also be more of a 1A than a two. Projecting success in the pro game at the faceoff position is extremely hard, but Smith has all the tools to potentially develop into the number one guy and can certainly impact the game in a multitude of different ways due to his success at the faceoff dot.