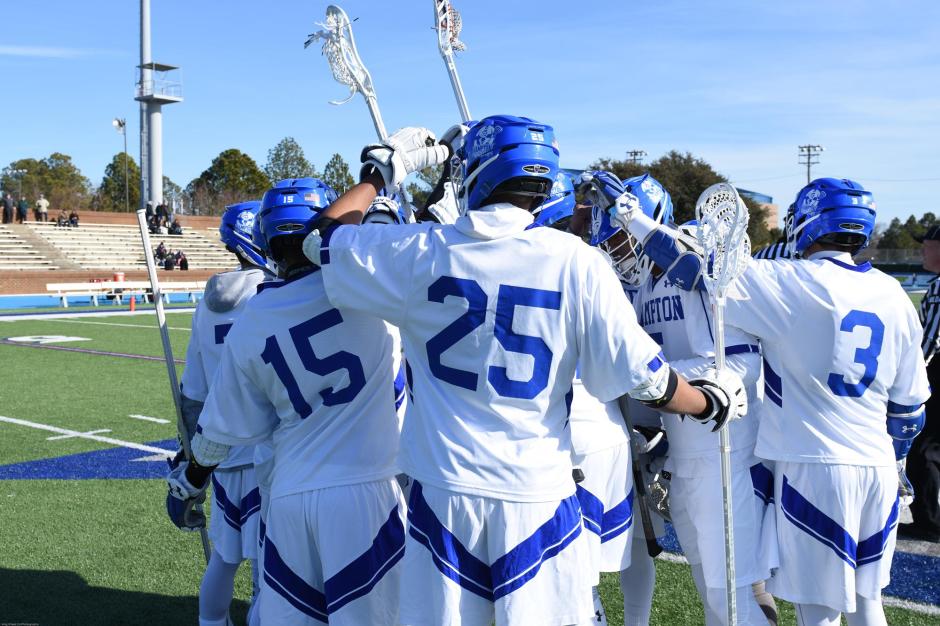 Hampton is the third DI school to hire a new head coach this summer, following Johns Hopkins and VMI.

Woodson, a native of Hampton Roads, Va., comes to Hampton after a 13-year stint as a coach at Ransom Everglades, Fla, where he served as both an assistant and head coach of the varsity boy’s lacrosse team. He is the coaching director for Nation United and has also served in multiple roles across the high school, club, and international landscape throughout the past decade-plus.

He was drafted 19th overall by the New York Lizards in the MLL draft and enjoyed a 10-year career in the league and was a two-time All-Star. Woodson also played in the LXM Pro Tour and was announced as a member of the Redwoods LC in the PLL when the initial rosters were announced in the spring of 2019.

At Hampton, Woodson takes over a program that is going on its third head coach and heading into their fifth season as a program. Hampton had their best season in program history in 2019, going 6-5. The Pirates were 0-6 at the time the 2020 season was cut short and had faced the most DI opponents in program history.

One thought on “Breaking: Hampton Names Chazz Woodson as Next Head Coach”