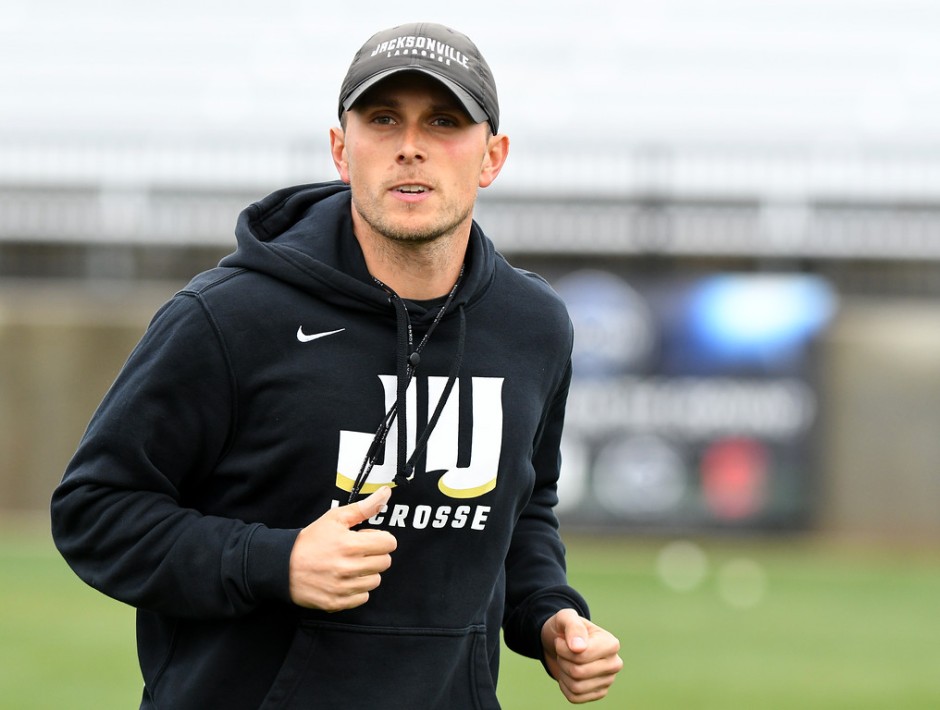 Since the arrival of John Galloway ahead of the 2017 season, the Jacksonville Dolphins have risen to new heights, as has the hype surrounding the program.

From making three straight SoCon Tournament appearances, including a conference title game berth in 2018, to new lacrosse-only facilities popping up on campus, the Dolphins look to be a program on the rise. And they are possibly on the brink of cracking their first ever NCAA Tournament berth.

Perhaps, 2020 could have been the year the Dolphins got it done? But due to the Coronavirus outbreak, the season was cancelled in early March. Jacksonville posted a 3-3 record during the shortened 2020 season.

Coming into the 2021 season, things look promising for the Dolphins. Ranked as the 27th-best scoring offense in the nation (12.83 GPG) and tied for the 29th-best scoring defense (11 GAPG), Jacksonville returns a slew of talent on both ends which should keep things running smoothly and allow this entire squad the opportunity to only get better from front to back.

On the front end, the Dolphins will return four of their top five scorers from a year ago in midfielders Evan Tyler (16G/10A) and Jack Dolan (7G/12A), attackman Jacob Greiner (15G/4A), and midfielder Jeremy Winston (10G/6A). In addition to some of their most productive offensive weapons from this past season, Attackman Brendan McKenna and A/M Ethan LaMond, who each had solid freshman seasons and got some time as starters, will be back and should take on a bigger role in the offense.

Additionally, one would expect Bo Bowhuter to return to his freshman form after seeing less action as a sophomore this past spring. The Ohsweken, Ont., native popped off as a freshman and was one of the Dolphins’ most dangerous weapons during the 2019 season, producing as a top-five scoring threat and being deadly on the power play, where notched a team-high four goals in those situations.

Defensively, while the Dolphins should see a great amount of cohesiveness and improvement as a unit, there is one big question: who will start in goal? Losing a three-year starter like Hunter Sells isn’t an easy situation for the majority of programs, and could make things a little shaky on the back end at the start of the season.

However, Jacksonville does have six (!!!) goalies on their roster, including two who saw some kind of action last season. Redshirt senior Adam Baker played in four games during the 2020 season, making one start against Marquette. He also started one game in 2018, as well. The Dolphins also landed Ohio State transfer and Florida native Christian Tomei over the summer. The 2019 Under Armour All-American and Mr. Florida Lacrosse should, at least, have a good shot at being in competition for the starting spot.

Outside of the question mark in cage, the Dolphins’ defense looks to be solid from the get go. They return their top three poles from last season in Jordan Young (3GB/4CT), Dixon Smith (12GB/10CT), and Colin Hinton (5GB/8CT), who transferred in last season from Anne Arundle CC (JuCo). All three have been starters since day one, made significant impacts last season, and look to continue to take a step forward both individually and as a unit this upcoming spring. They also bring in Bucknell transfer defenseman Connor Shears, who will finish his college career at Jacksonville following a standout career with the Bison.

Reserve defensemen Tyler Morris (9GB/4CT), LSM Troy Hettinger (10GB/1CT), and their defensive midfield unit, which was highlighted by Zack Deaken (2A/6GB/6CT) last season, also look to make significant impacts on the back end for the Dolphins in 2021.

One thought on “Can Jacksonville Take The Next Step in 2021?”