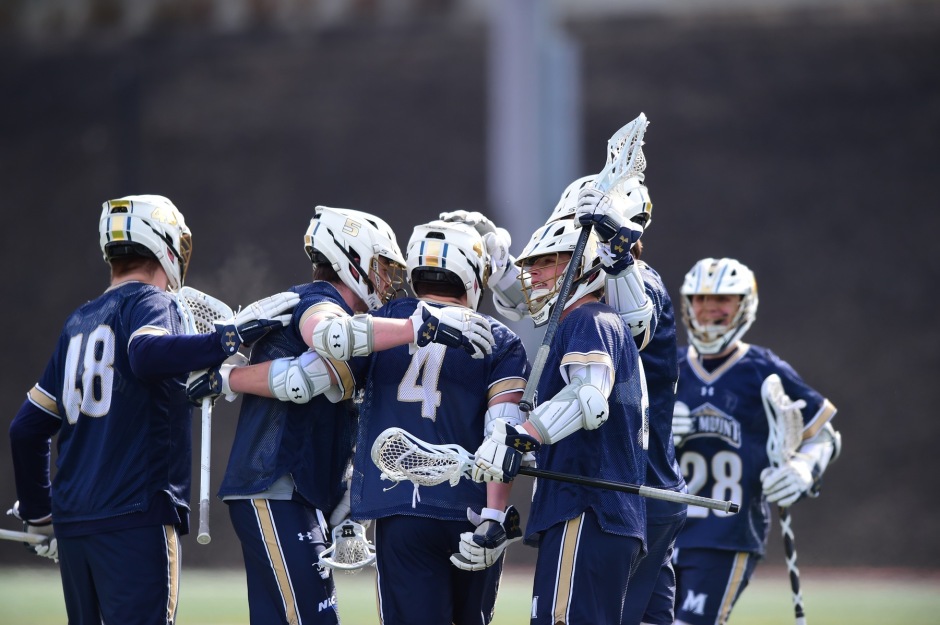 After seven consecutive losing seasons, Mount St. Mary’s crossed the .500 mark for only the third time in a decade in 2019 (9-7). That season also marked the Mountaineers’ first trip to the NEC Tournament since 2015.

The Mountaineers looked to build on that momentum from 2019 and make another run for the postseason during the 2020 season, but the Coronavirus outbreak would halt those dreams in March. Mount St. Mary’s ended the shortened 2020 season with a 3-5 record, which included their first win over Towson in program history and a thrilling overtime loss against Johns Hopkins.

Coming into the 2021 season, the Mountaineers will be looking to remain as one of the top teams in the NEC and possibly compete for a conference title. And while sustaining success hasn’t been a thing we’ve traditionally seen from this program, many will tell you that there is certainly enough talent and experience in Emmittsburg to get the job done. But until we see it actually play out on the field, there will always be doubters.

The place where the Mountaineers will need to step up the most this spring is on the offensive end. Last season, they averaged 8.75 goals per game. That puts them in the bottom half of DI and the NEC.

And while things weren’t always pretty on the offensive end of the field for the Mountaineers last season, they do have a ton of continuity returning, which includes their top five scoring options from last season. And amongst those top five returning scorers, includes Brenden McCarthy (12G/10A), Joe Bethke (6G/7A), and Matt Haggerty (8G/2A) who will all be returning for a fifth season in 2021. Getting those three seasoned veterans back just provides another aspect of leadership from these older guys, which has been able to yield positive results at mid-majors in the past.

In addition to those three fifth-year guys, the Mountaineers will return senior midfielder Luke Frankeny (13G/3A) and sophomore midfielder Kelly Gouin (14G). Serving as their top two goal scorers last season, the duo provide a nice one-two punch at the midfield that proved reliable ate times last season and could be even better after each have another season under their belt. Additionally, Mount St. Mary’s returns multiple role players who have, at least, a few games as a starter under their belt, which could very well play into the Mountaineers’ favors as far as depth is concerned.

Things are very similar on the defensive end, where the Mountaineers ranked second in caused turnovers per game in the NEC, at the end of the 2020 season.

Mount St. Mary’s will return two of their three starting close defensmen from last season in junior Bryan McIntosh (23GB/11CT) and Joshua Davies (12GB/8CT), who will be returning for a fifth season. In addition to those two, LSM’s Steven Schmitt (23GB/10CT) and Noah Daniels (23GB/4CT) are expected to churn out solid performances and make significant impacts on the back end, just as they did last season.

In cage, Dylan Furnback will be back and looks to have another stellar season in between the pipes. The 2019 NEC Defensive Player of The Year and arguably the Mountaineers’ biggest impact returnee, Furnback posted a .483 save percentage.

One thought on “Can Mount St. Mary’s Repeat Their 2019 Success?”