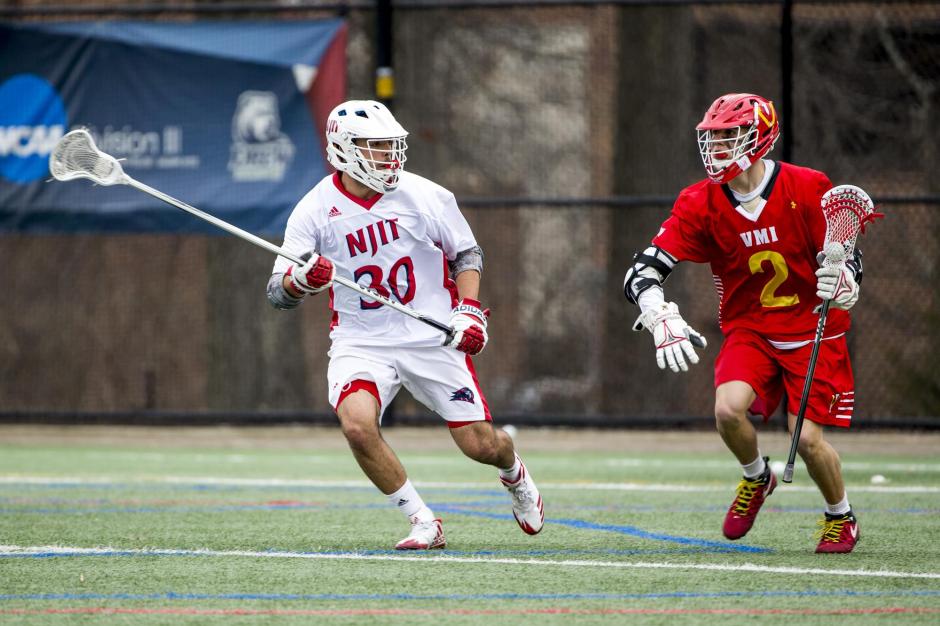 Since taking the field for the first time ever in 2015, where they ended the season with an 0-12 record, the NJIT Highlanders have won a total of six games. And only once (2019) have they reached two wins in a season.

During the shortened 2020 season, the Highlanders churned out a 1-6 record before the season was cut short due to the Coronavirus outbreak. Their lone win came by way of a 24-7 victory over Hampton. In fact, four out of their six wins all-time are against Hampton. And while NJIT dropped six games before the season was cancelled, it is worth noting that two of those losses (Monmouth and Manhattan) were by four or less goals.

Coming into the 2020 season NJIT not only faces the challenges that come with being a program still very much in the building process, but they will be moving from the NEC, which they never even got to play a conference game in, to the America East, which has sent teams to the NCAA Quarterfinals and Final Four in recent history. Many question how competitive the Highlanders can be in one of the better mid-major conferences in lacrosse and how fast.

While the Highlanders have shown some progress by giving some of their more quality opponents a run for their money over the past few seasons, nobody should expect them to be even a mid-tier competitor in the America East right away. They have the potential to eventually rise up to that and could in turn challenge a program like UAlbany, but as things currently sit NJIT comes in as a bottom feeder and it will be, at least, a few years before they move up the ladder in the conference.

Coming into the 2021 season, the Highlanders boast a good mix of youth and veteran contributors on both ends of the field.

On the offensive end of the field, NJIT ranked 68th in scoring offense last season, tallying 7.71 goals per game. However they do return a good chunk of their main contributors last season, with four of their top five scorers from a year ago returning. Senior Collin Fogerty (5G/6A), junior Eric Sherman (6G/3A), and sophomore Gavyn Willson (7G/1A) will be running the show at attack. Senior Colton Johnson (6G/4A) is their top returning midfielder and looks to lead what was a very youthful unit last season. Sophomore Owen Corry (2G/3A) is their second top midfielder returning for the Highlanders in 2021.

Defensively, things were a little better for this squad last season. The Highlanders ranked 45th in scoring defense, allowing 12.43 goals per game. They will return one full-time starter at close defense in Luke Binder (7GB/6CT), who will be returning for a fifth season and has been a starter sever since he stepped foot on campus. Juniors Matthew Bowerman (15GB/4CT) and Jake Baumgardt (1GB) will also be back. In 2020, Bowerman started four games while Baungardt started three. In addition, they also get LSM Lynch Raby (19GB/9CT) and he should continue to make a significant impact on the back end.

In cage, Liam Brown should be the starter once again. He saw action and started in six contests last season, putting up a 51% save percentage. Piers McGinn started one game as a freshman last season.