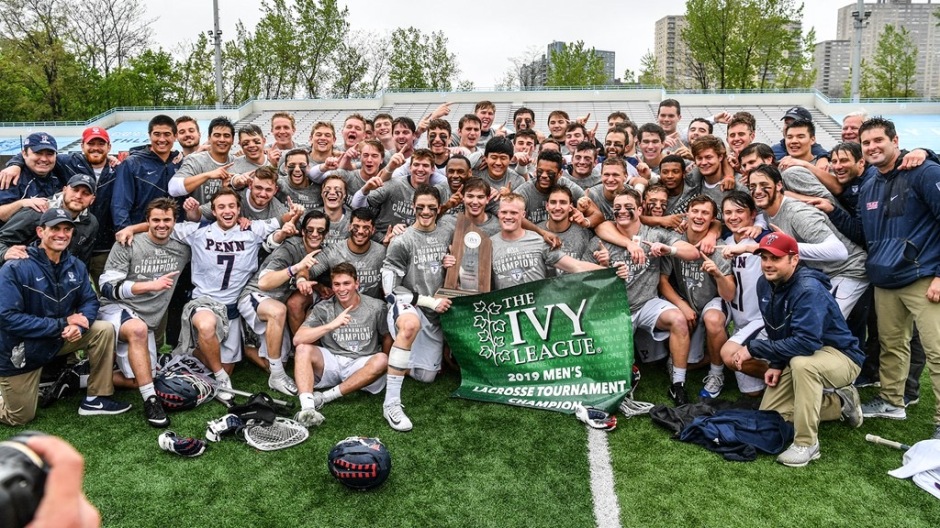 The Ivy League will be cancelling winter sports and postponing spring sports until at least March, per multiple reports. The league reportedly notified coaches on a Zoom call on Thursday night following a meeting with the university presidents earlier in the day.

This decision is not the least bit shocking, as the Ivy League was the first DI conference to cancel the remainder of spring sports back in March and first to cancel fall sports.

The Ivy League is the first lacrosse conference to make any sort of announcement regarding spring sports. Hampton was the first DI lacrosse school to make a decision about spring sports, announcing in late October that they would be cancelling all spring sports this year.

View the official Release from the conference here.