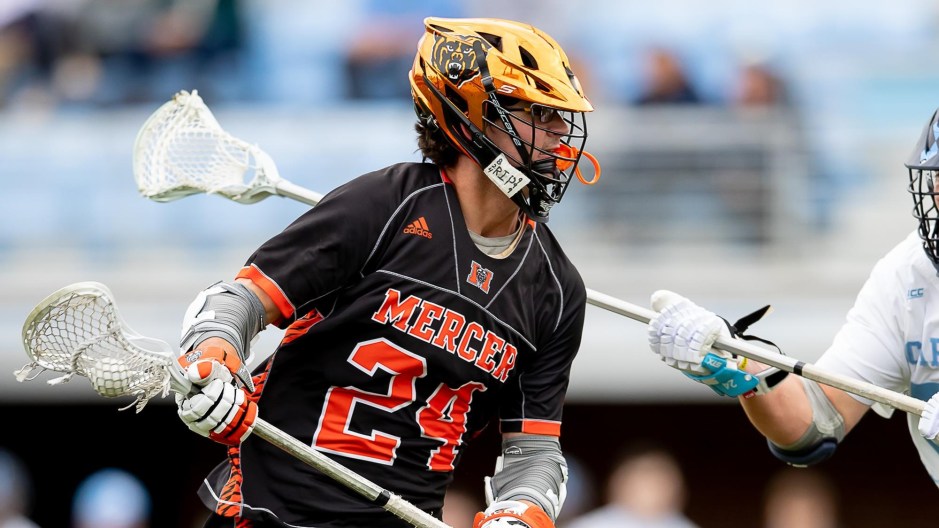 The Mercer Bears are the second DI team to release their 2021 schedule. The Bears come into the 2021 season following a historic 6-1 start during the shortened 2020 season and will be led by first-year head coach Chad Surman, who has been with the Bears for five seasons as an assistant and was elevated to the role of head coach this fall following Kyle Hannan stepping down over the summer.

1/30 & 5/1 vs Bellarmine: In what will be the very first college lacrosse game of the season, the Mercer Bears will welcome the Bellarmine Knights to Macon. They will also face each other again during the final week of the season. Only the final meeting between the SoCon teams will count as a conference game. The Knights and Bears did not face each other last season due to the season getting cut short, but have faced off every full season since 2011. Bellarmine won the last meeting, 16-13, on the road in Macon during the 2019 season. With Bellarmine holding an 8-1 series lead and having won the last four, Mercer will be looking to take down the Knights for the first time since 2015.

2/28 vs Cleveland State: The Bears and Vikings have faced each other each of the past three seasons, with Mercer holding a 2-1 series lead. Last season, the two met for a neutral site contests in Towson, Md., and Mercer secured the 16-13 victory and was able to ward off a strong fourth quarter comeback by the Vikings. Sean Goldsmith (3G/2A) and Patrick Marks (4G/1A) led the way with five points each for the Bears.

4/17 @ High Point: Mercer and High point have faced off each full season since 2013 and High Point holds a 5-3 series lead, which includes the past two meetings. In their last contests in 2019, a No. 13-ranked High Point squad narrowly escaped, 17-16. Mercer ended the game on a three-goal run in the final 1:35, answering a big second-half High Point run but couldn’t get it tied back up to force overtime.

4/24 vs VMI: Not only will this bee a SoCon meeting, but also a meeting between two first-year head coaches in Chade Surman and James Purpura. Mercer and VMI have gone toe to toe each full season since 2011, and the Bears’ have won each meeting except for the first two. Their last meeting in 2019 saw the Bears pull out a 16-8 victory over the Keydets.