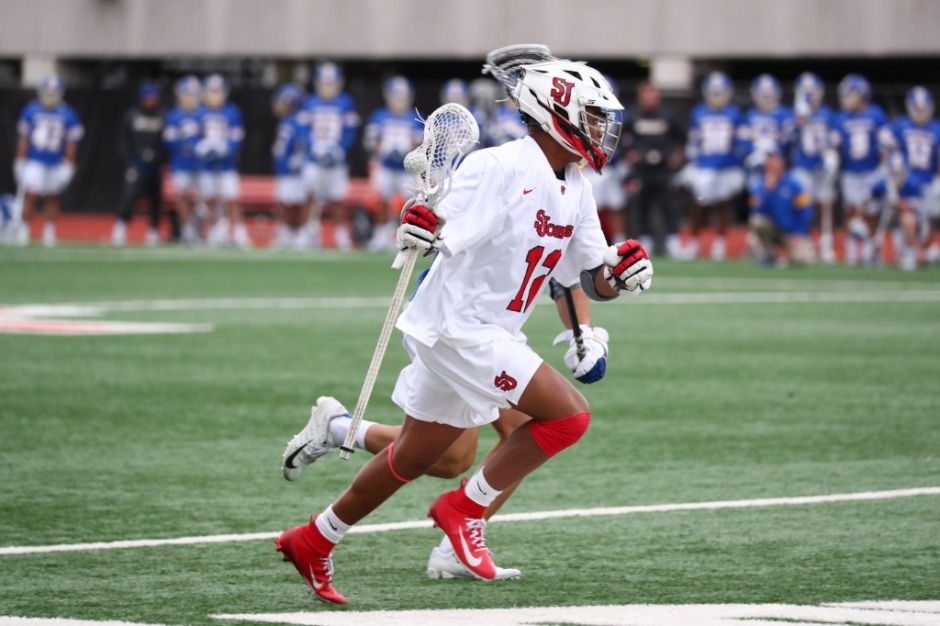 The St. John’s Red Storm are the 25th DI team and fifth from the Big East to release their full 2021 schedule. St. John’s comes into the 2021 season after going 3-4 during the shortened 2020 season.

The Red Storm’s lone non-conference will be their season opener on the road against the Hofstra Pride. While last season’s meeting between these two resulted in a 19-9 blowout victory for Hofstra, the Red Storm and Pride have had some very tight contests in recent years. Hofstra won 9-7 in 2019 and St. John’s took down the Pride 9-8 in 2018, which is their only win over Hofstra since 2014.

2/20 & 4/10 vs/@ Providence: St. John’s hasn’t won a Big East game since 2016. However, in 2019 they came close to ending that streak when they fell to Providence 8-7 in overtime. In that contest, Providence hit a fourth quarter run to take the lead before the Red Storm forced overtime, where Matt Grillo scored the game winner for the Friars.