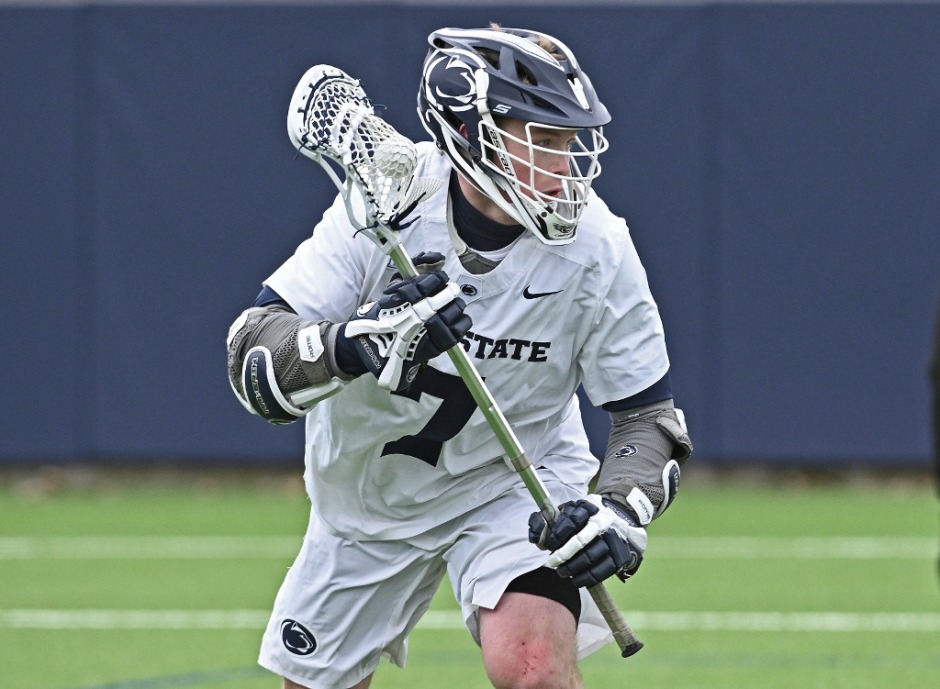 Welcome to week seven of the college lacrosse season, Y’all!

Technically, week seven got underway with the biggest game in the Big East of the season between Denver and Georgetown going down on Tuesday. On Wednesday we saw Notre Dame took down Marquette and Fairfield beat crosstown rival Sacred Heart.

Here’s a look at some storylines coming into the weekend:

Looking to Bounce Back

Coming into the weekend there are multiple teams that are coming off of tough losses and looking to bounce-back and get back in the win column on Saturday.

In the Big Ten, Michigan host Penn State on Saturday after falling to arch-rival Ohio State on Sunday in a contest in which they showed no quit and were led by a hat trick from Josh Zawada. Penn State is also coming off a 13-6 loss at Johns Hopkins last week in which their offense looked as abysmal as any Nittany Lions’ offense ever has, and their defense continued to struggle. Elsewhere in the conference, Rutgers is looking to bounce back against Johns Hopkins after taking their first loss of the season at Maryland last week.

Additionally, Georgetown takes on Providence on Saturday after suffering their first loss since May of 2019 against Denver on the road on Tuesday afternoon. The loss saw the Hoyas produce one of their most inefficient performances on both ends in a while. Virginia host Robert Morris on Saturday after falling to North Carolina 16-13 in a midweek contest last week in which they were dominated for the majority of the game.

When the sun sets on Saturday night, every SoCon team except for Air Force will have, at least, a conference game under their belt. High Point and VMI face each other on Friday in contest where both are coming off of losses the week prior. The Panthers currently have the top offense in the conference, averaging the 19.40 goals per game and is led by Asher Nolting with 27 points (11G/16A). VMI has played the least amount of games of anyone in the conference (3) and has been led by Scout Ripley on the offensive end with six goals. LSM Eric Lane (5CT/14GB) has been making much headway on the defensive end.

On Saturday, Bellarmine host Richmond while Jacksonville visits Mercer on Sunday. The Knights have been led by a solid defense with Eric Rubak and Jon Robbins running the show at close all season and is coming off a disappointing 10-1 loss against Cleveland State. Richmond is coming off a 23-6 win over VMI in the conference-opener and is led by one of the conference’s most dangerous weapons in Ryan Lanchbury (10G/10A) on offense while Jack Rusbuldt anchors the Spiders’ defense.

Jacksonville takes the trip up to Macon off the heels of a blowout loss to Duke on Sunday. The Dolphins are headlines by the trio to Jack Dolan, Matt Stagnitta, and Evan Tyler on offense and currently boast a 3-3 record. Mercer is 2-4 and coming off a bye week after getting blown out by North Carolina. Faceoff man Ashton Wood has been the brightest star, going 94-for-144 (65%) at the dot thus far.

Other Games to Watch

LIU vs Sacred Heart (Saturday, 12pm): Coming off the heels of the biggest win as a DI program, the LIU Sharks host the Sacred Heart Pioneers in the two squads’ third and final matchup of the season. The Pioneers took the first contest 12-10 and the Sharks took the second game 13-10. The third matchup between these two could turn out to be just as good, if not better, than last two meetings.

Ohio State vs Maryland (Saturday, 12pm): The Ohio State Buckeyes welcome in the Maryland Terrapins on Saturday afternoon. Ohio State is coming off a win over arch-rival Michigan where Tre LeClaire put up four points (2G/2A) and tied the program record for career goals. Maryland is coming off a win over Rutgers where the Terrapins further showcased that they are head and shoulders the best team in the conference. Jared Bernhardt has been leading the way in College Park with 24 points (16G/8A) thus far while Logan McNanay has been a solid anchor for a very good Maryland defense.

UMass vs Drexel (Saturday, 1pm): The UMass Minutemen host the Drexel Dragons in their second game of the season on Saturday afternoon. The Minutemen are coming off a win over Fairfield to open their season and Drexel is coming off a loss against Delaware in just their second game of the season. The last time these two faced each other was in the CAA Tournament in 2019 when Drexel upset the Minutemen.