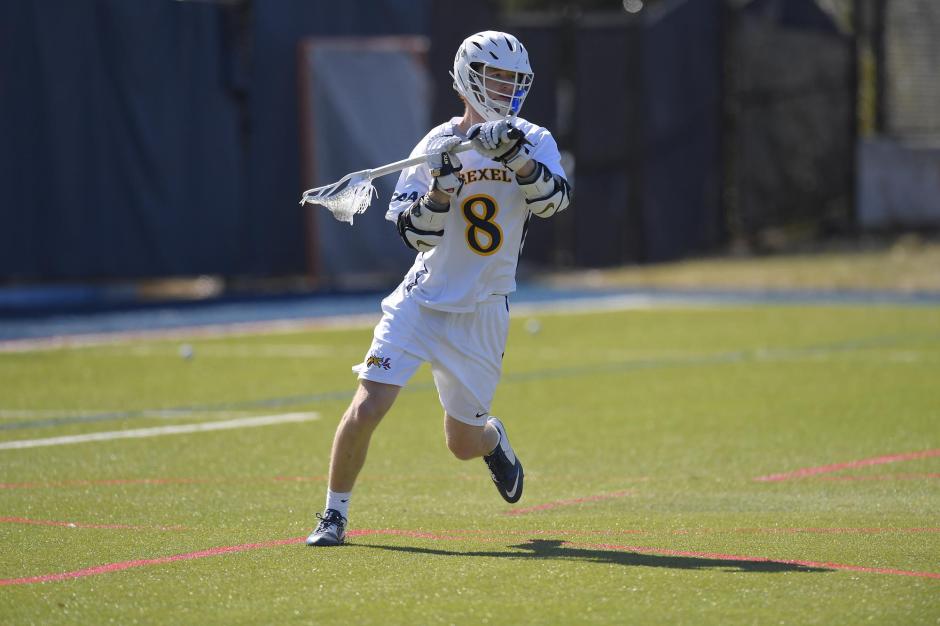 While transfers have always been pretty regular in college lacrosse, the portal turned things up a notch. The NCAA’s Transfer Portal allows players to enter their name and test the waters without permission from their current program. The portal has made transferring much easier for the athlete and with the extra eligibility given to spring sport athletes last season, portal season was wilder than ever.

Throughout the 2021 season, Lacrosse Bucket will track the performance of transfers from week to week and examine some of the top performers, which usually entails 5-8 players.

Here’s some of the top transfer performances from week eight of the 2021 season:

Michael Sowers, Attack, Duke: Again, Michael Sowers has himself one heck of a day as he helped lead Duke past Syracuse in a Thursday night ACC thriller. Sowers ended the day with six points (3G/3A).

Will Yorke, Attack, Notre Dame: Despite the loss, Yorke had his best game as a member of the Irish on Saturday against Virginia. The former Bucknell Bison tallied a season-high five goals against the Cavaliers, which included the Irish’s first three of the game in the second quarter.

Sean Donnelly, Attack, Drexel: In a 19-13 defeat of Robert Morris to open conference play, the Syracuse transfer put up a career-best in goals and had his second-best career point output. Donnelly led the game in goals and added an assist to end the contest with six points. Donnelly also had five points (3G/2A) in a midweek contest against Lafayette.

Tommy Rooney, Attack, Merrimack: Despite the loss, the former Siena Saint continued to put together a solid season as one of the Warriors’ top contributors. Rooney ended the day with four goals, which ties his career high, against Bryant.

TD Ierlan, Faceoff, Denver: In Ierlan’s Denver Pioneers debut, he did what he has always done: Dominate. The former Yale Bulldog went 14-for-14 (100%) against the Providence Friars to help the Pioneers earn a 19-11 victory and stay unbeaten the the Big East.

Brandon Bank, Defense, Manhattan: Continuing a solid season as a important piece of the No. 4 ranked scoring defense in DI, the fifth-year Furman transfer helped lead the Jaspers to a 9-8 double overtime win over Monmouth on FridaY. Bank ended the day with one ground ball and two caused turnovers.

Logan Blondell, Defense, Saint Joseph’s: The former Johns Hopkins Blue Jay played a big role in the Hawks’ 14-13 overtime win over Mount St. Mary’s on Saturday. Blondell ended the day with two caused turnovers, including one that turned into a goal late in the contest that helped force overtime.