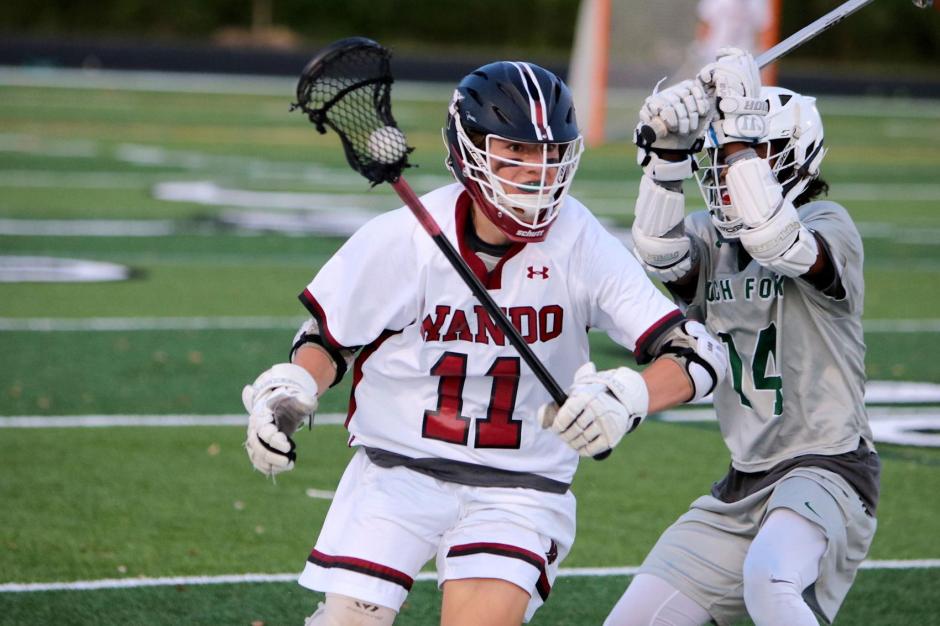 While many parts of the country may only be a at the halfway point of the 2021 high school season, many states in the South are either on the back half of the regular season or already in playoff mode, except for the NCHSAA (North Carolina) who crowned their state champions almost a full month ago.

Florida and South Carolina will both begin state tournament play this week, with the SCHSL getting the first round underway on Tuesday and Wednesday while the FHSAA gets things underway on Thursday.

Here is a brief overview of each of the 5A and 4A state tournaments in South Carolina, as well as some players to keep an eye on.

The 5A State Tournament will get underway on Tuesday April 20th with the first round and the championship game will be held on April 30th at Irmo High School.

Wando (11-0) is one of the favorites to win the title, which would be their seventh overall and third since the state split into two classifications following the 2016 season. The Warriors fell to Fort Mill in the last state title game (2019). Wando faces Chapin in the first round. The Fort Mill Yellowjackets (9-4) will face Nation Ford in the first round.

With Wando in the Lower State and Fort Mill in the Upper State, there is a chance the two could meet in the 5A finals again this season. However, Mann (14-1) and Dorman (11-1) are both very strong teams and could very well make it out of the Upper State this season. The Mann Patriots defeated the Yellowjackets 14-2 back in late March while Dorman hasn’t lost since their first game of the season.

The toughest challenge that Wando has facing them in the Lower State region of the bracket is Lexington (10-2).

You can view the full Class 5A Bracket here.

McKay Dunaway, Attack, Wando, Senior – The leader of the Warriors’ offense, Dunaway has been one of the headlining players across the Palmetto State all season. The senior has tallied 82 points (35G/47A) this season.

Mason Meagher, D/LSM, Mann, Senior (Air Force commit) – One of the leaders of a defense that has allowed an average of 3.7 goals per game this season, Meagher has scooped up 122 ground balls, caused 47 turnovers, as well as scoring two goals and dishing out two assists.

The 4a State Tournament will get underway on Wednesday night with the first round and the championship game will be held on May 1st at Irmo High School.

The last 4A State Championship game in 2019 saw Oceanside Collegiate (7-2) defeat Bishop England (7-4). Both of those teams could possible meet again in the state title game this season. However, Flora (11-3) is the No. 1 seed and likely to provide a strong challenge to Oceanside Collegiate on their side of the bracket. The Sharks only beat the Falcons by one goal in their regular season meeting.

In the bottom half of the bracket, May River (11-4), who is the No. 2 seed, could be a possible challenger but they fell to Bishop England 11-4 just a few weeks ago.

You can view the full Class 4A Bracket here.

Sarver Adams, Midfield, Oceanside Collegiate, Junior – One of the top 2022s in the Palmetto State, Adams has been a leader for the Sharks’ offense for the past few seasons and has been impressive again in 2021. No public stats are available from this season.

Rob Gadomski, Attack, May River, Senior – Leading the May River offense, the senior is one if the leading scores across the entire state. He has amassed 89 points off 60 goals and 29 assists this season.

Noah Hutchinson, Faceoff, Lexington, Senior – One of the top faceoffmen in the state, Hutchinson has been huge for the Wildcats this season. He has gone 178-for-250 (71%) at the dot.