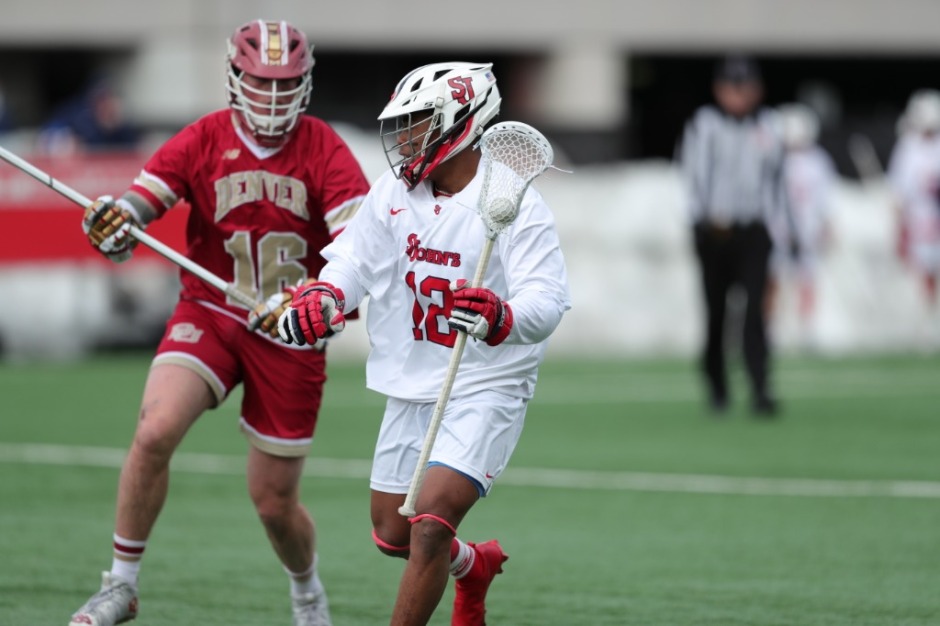 It’s getting to that time of year. Portal season.

With just over a month left until a national champion is crowned and only a week or two left for most teams around the nation, the NCAA Transfer Portal is starting to heat just as it has each summer since the portal’s inception in the fall of 2018.

Remember, a player entering the transfer portal does not mean that they will leave their current program. All entering the portal means is that a player is able to talk with other programs. We have seen players enter and take their names out numerous times, especially within the past year.

Here’s a look at some of the most recent action in the portal from the last month and a half, or so:

Former Richmond faceoff man Jax Popovich, who entered the portal in February, will be suiting up for Boston U. next season. The Salisbury (Conn.) product was rated as a three-star by Inside Lacrosse coming out of high school as a member of the 2020 class. He was removed from the Richmond roster ahead of the 2021 season after spending the fall with the Spiders.

Popovich is the second freshman faceoff man to enter the portal and find a new home this spring. Former Ohio State faceoff man Drew Elder will be taking his talents to Tampa (DII) next season after entering the portal in February. He played his high school ball at Lake Norman (N.C.) before taking a post-grad year at IMG Academy (Fla.).

Bergmann recently confirmed via direct message that he was indeed in the portal. The Detroit native was one of the best freshmen at his position during the shortened 2020 season, appearing in all five of the Griffins’ contests, making four starts, and recording 75 saves with a .528 save percentage. He made four starts and appeared in five games in 2021 before entering the portal and subsequently having his name removed from the team’s online roster.

St. John’s junior midfielder Dylan Willis has entered the transfer portal, a source close to the Red Storm program told Lacrosse Bucket on Monday evening. Willis appeared in all seven of the Red Storm’s contests during the shortened 2020 season, starting in the last four and ending the year as a top-five scorer with 11 points (7G/4A). The Baldwin, N.Y. native started in the Red Storm’s first five games of the 2021 season and put up five goals and three assists before sitting out the rest of the season with an injury.

VMI senior attackman Jon Fant has entered the transfer portal as a grad transfer, according to multiple sources. Fant has started every single game of his college career for the Keydets. He is currently the Keydets’ leading scorer with 29 points off 11 goals and 18 assists. It is good to note that VMI does not have a graduate school.