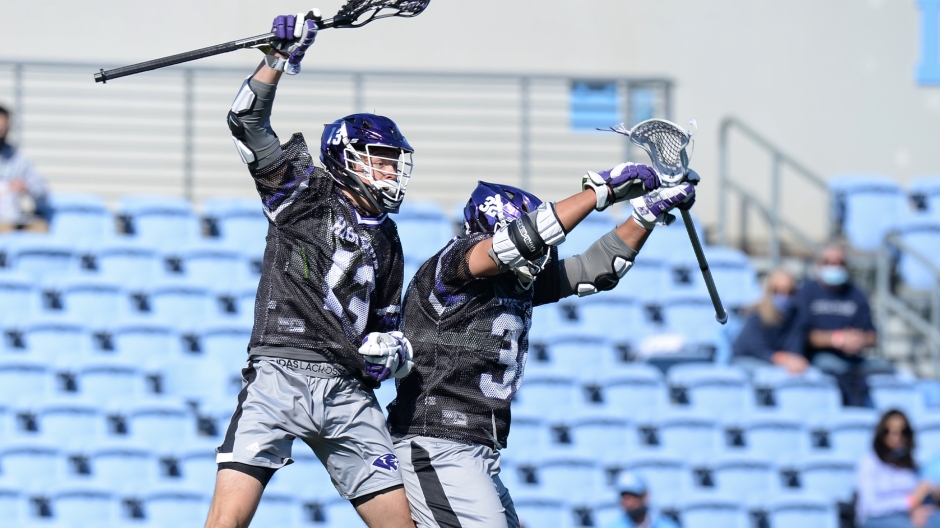 A 7-1 Panthers run that saw five different goal scorers set the tone early and put them firmly in the driver’s seat with 10:23 remaining in the first half. However, the Spiders were able to gather themselves and get into a rhythm midway through the second quarter.

With 7:02 remaining in the first half Richie Connell sparked a five-goal Richmond run that lasted through the entirety of the third quarter and cut the Panther’s lead to just 7-6. During that run, the Spiders’ defense also held their own and held the Panthers scoreless for nearly 20 minutes.

High Point ended the contest on a 4-2 run, which included three straight from the 9:17 to 3:49 mark in the fourth, to secure the win. Kevin Rogers had the final two goals during that run to essentially put this one away and secure the win. Ryan Lanchbury put in a garbage-time goal for Richmond with 12 seconds left to get them to 8.

Parker Green made 12 saves in cage to anchor the High Point defense.