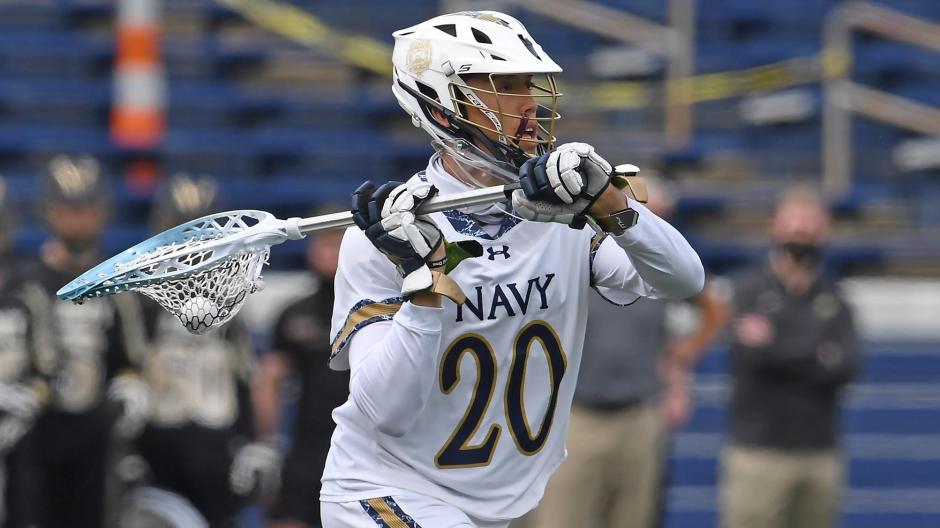 The 2021 season is in the books by nearly two weeks. And while this past season was like any other, we still witnessed players across the landscape put together breakout seasons. Over the next week, Lacrosse Bucket will be highlighting some of the players who broke out at each position during the 2021 season.

Here is a look at some of this season’s breakout players at the specialist positions:

Rees stepped into the role as a starter for the first time in his carer and thrived, anchoring a solid Midshipmen defense. Rees made 126 saves with a .589% save percentage and the ended the year as the third-best in the nation in save percentage.

Yanchoris made the most of his first season as a starter for the Saints. He ended the season ranked second in save percentage (.595%) while making 119 saves to anchor the Siena defense.

A first-time starter in 2021, Garber turned heads all season with his play in between the pipes for the Terriers. Garber ended the season with 114 saves and a .573% save percentage, putting him in the top-10 nationally in save percentage.

Stepping in between the pipes as the starter for the Blue Hens for the first time in his career, Kilkeary posted 154 saves with a .544% save percentage as a senior in 2021.

Perhaps the breakout player of the season, Sisselberger took on the role of the Mountain Hawks’ top faceoff man and wreaked havoc on the Patriot League. The junior went 225-for-283 (79%) at the dot while helping lead Lehigh to an NCAA Tournament appearance.