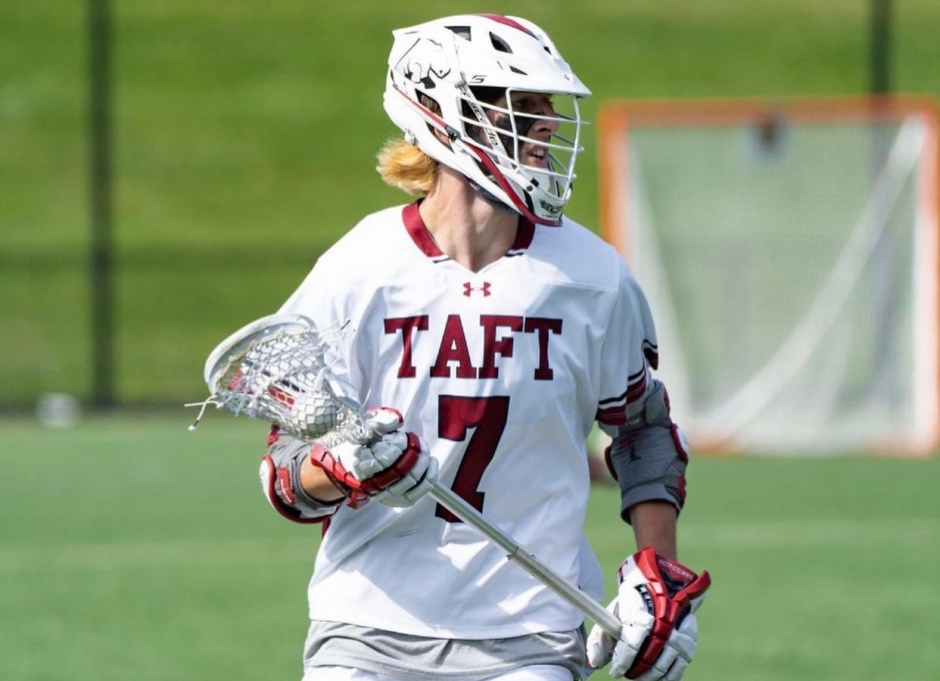 While the contact period for juniors opens up on September 1st, that doesn’t mean that every program fills up their class in the first few months of the contact period. It is nothing new to see schools at all levels take commitments the summer following the contact period opening, and in some cases we even see schools take players after their senior season is over. That very situation has played out for multiple players in the 2021 cycle.

But what is different about this year’s rising seniors (class of 2022) is that the first 10 months of the recruiting process for them was done during a dead period. Recruits couldn’t take visits unless they went and walked around campus on their own and couldn’t talk to coaches in person. Similarly, coaches could only evaluate players based on their film.

Because of this, we saw commitments coming at rapid speed last fall. In September of 2020,  Terry Foy of Inside Lacrosse reported that there were 264 players in the 2022 class commit to DI programs, according to their database. That number is massively higher than previous cycles since the September 1st contact date was put in place.

When the NCAA lifted the dead period on June 1st, it opened the flood gates. Not only have coaches been able to meet 2022s in person and have them on campus, but evaluate them. The same goes for the recruits. Many, including myself, expected this opening of the flood gates to lead to a sizable recruiting wave that could last from the summer through the fall. And while early June was pretty quiet, since the final weeks of the month through much of July we have seen a sizable number of not only commitments, but also decommitments or flips in the class of 2022.

It is pretty clear that the 2022 class is one unlike any other. The world shut down and killed their sophomore season, some of the summer, and forced the first 10 months of the recruiting cycle to be done completely virtually. The speed of commitments last fall, in some cases, was a product of players trying to lock up spots with the knowledge that things would eventually open up before they have to put pen to paper as a senior.

As of the time writing this, the Lacrosse Bucket Recruiting Database has recorded 44 commitments (seven flips) in the 2022 class in the month of July alone. The month of June saw 20 commitments with two flips, which brings the total number of commitments since the recruiting world opened back up on June 1st to 64 (nine flips). That number should only rise as we inch closer to August.

I’ve written about it multiple times before, but the team that has been the most active since the dead period was lifted is Penn State. The Nittany Lions currently have nine players in their 2022 class with five of those commitments coming since June 30th. Additionally, three of those commitments have been flips.

The Ohio State Buckeyes have also been very active this summer, picking up four commitments since mid-June with two coming in just the past few days. Outside of those two Big Ten programs, Drexel and Holy Cross have been some of the most active on the trail this summer, building a sizable amount of, or the whole of their 2022 class in the case of Crusaders, over the past few months.

Has the summer been a wild on the recruiting trail as some may have expected? No. But with still a full week left in July and a month an a half until the contact period opens up for the 2023s, there is a lot of movement that can and will happen in the 2022 class late this Summer. And due to the unique nature of this class, who’s not to say that we could possibly see more movement than usual next spring. It’s certainly a possibility.