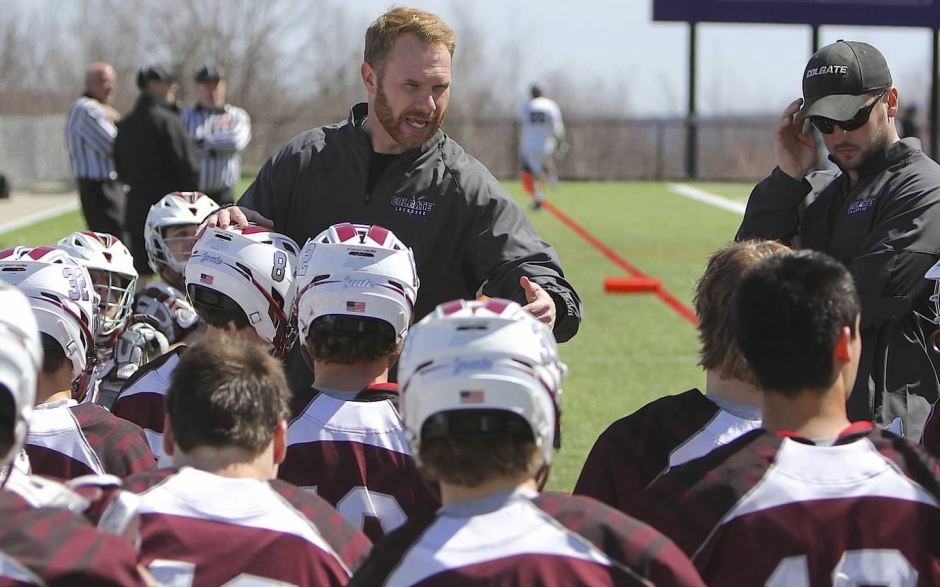 The Penn State Nittany Lions are set to hire Mike Murphy as their next defensive coordinator, according to a report from Chris Jastrzembski.

A New Hampshire grad, Murphy comes to Penn State after serving as a high school head coach at the Hill School (Pa.) since 2018. He has also served as the defensive coordinator for Whipsnakes LC since the inception of the PLL, helping to lead them to two consecutive PLL titles.

Prior to his time at the Hill School and with Whipsnakes, Murphy coached at the college level for 22 seasons, which included seven as the head coach at Colgate. While at Colgate, Murphy led the Raiders to a 57-51 record over seven seasons. He led the Raiders to their first-ever NCAA Quarterfinals appearance in 2012 and a first round appearance in 2015.

Murphy previously served as the defensive coordinator at Army, Denision (DIII), and Wingate (DII). He also had assistant stops at Pfeiffer (DIII) and Merrimack.