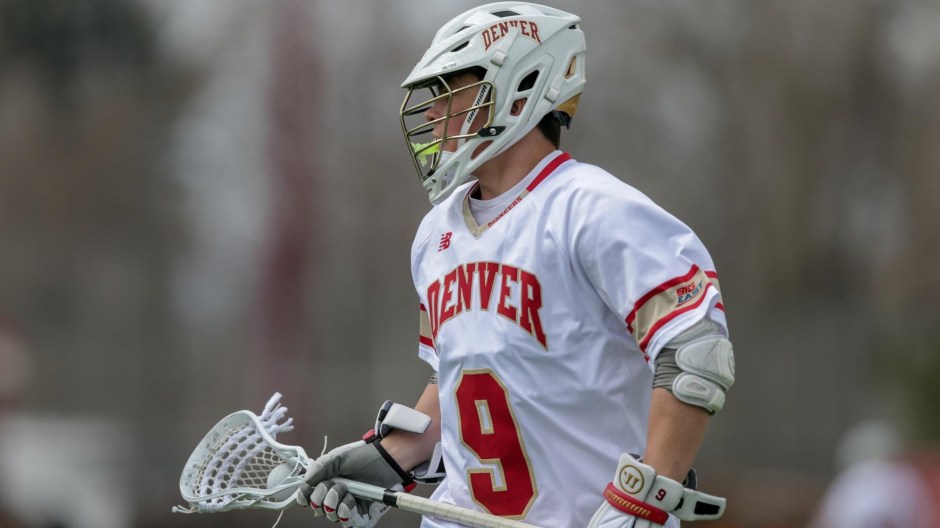 The Denver Pioneers are the eighth DI program and first in the Big East to release their 2022 men’s lacrosse schedule, doing so on Thursday afternoon. The Pioneers are coming off a 2021 campaign in which they went 12-5 (9-1 Big East) and saw their season end in the first round of the NCAA Tournament against Loyola.

2/19 @ Duke: The Pioneers head to Durham for the second season in a row for an early-season ACC-Big East clash. In their meeting last season, Denver started strong out of the gate, in part due to the dominance at the dot from Alec Sathakis who went 19-for-25 on the day, to pull ahead 6-1 early in the second quarter. However, the Blue Devils were able to regroup and complete the comeback to win 12-10. Duke went on a 4-0 run in the final 15:30 to seal the deal. In the all-time series, Duke holds a 9-6 lead.

3/5 @ North Carolina: Denver heads back to the Tar Heel State to face the state’s flagship school to begin their March slate. The Pioneers will be looking to get revenge for what was their worst game a season ago, falling 24-13 on the road just two days after facing Duke. Seven of the Pioneer’s goals came in the final quarter after the Tar Heels had already gone up 23-6. It is highly unlikely the meeting between these two is a blowout again this season and looks more in line with the teams’ previous five meetings, which were decided by an average of 2.6 goals.

3/13 vs Yale: The Denver Pioneers will welcome the Yale Bulldogs to Peter Barton Stadium for what many have already dubbed “The TD Ierlan Bowl” in reference to the former Yale faceoff man finishing his career with the Pioneers last season. The meeting between the two national powers will likely be one of the marquee non-conference games of the season and marks just the second time these two have met. The Bulldogs won in overtime, 10-9, during the first meeting between the two back in 2005.

4/2 vs Georgetown: As the top two programs in the Big East, Denver and Georgetown have given lacrosse fans one heck of a series to follow over the past three full seasons (2018, 2019, 2021). That includes three meetings last season in which the Hoyas went 2-1. Denver won the first meeting of the year, 13-7, before falling by one goal, 11-10, in overtime to the Hoyas in their second regular-season meeting, and again by one goal, 10-9, in the Big East title game. Expect two exciting contests between Pioneers and Hoyas again this season.