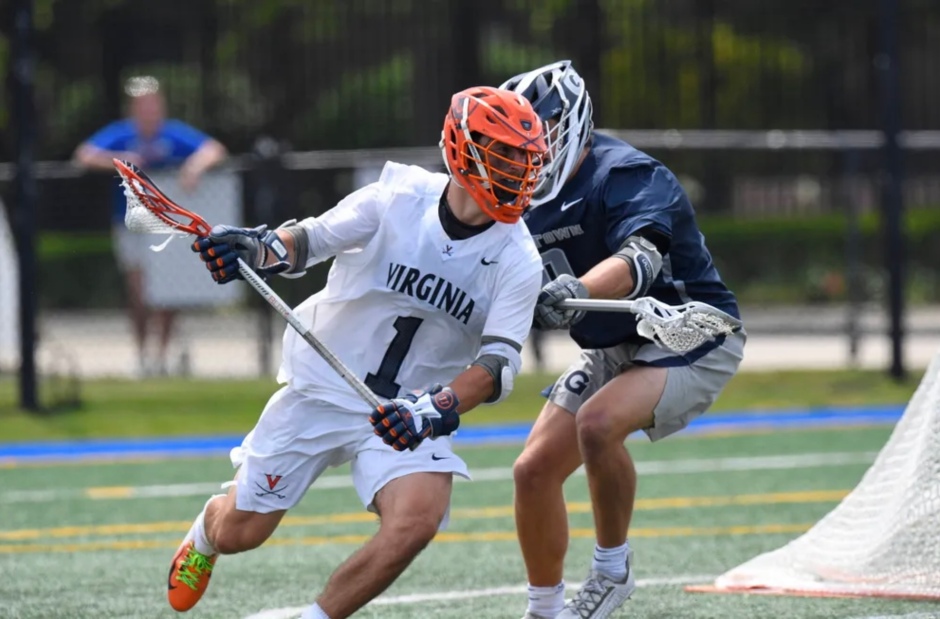 The Virginia Cavaliers are the 61st DI program and second from the ACC to release their 2022 men’s lacrosse schedule. The Cavaliers are coming off a 2021 season in which they went 14-4 (2-4 ACC) and won the national title for a second consecutive time.

2/26 vs Syracuse: The Cavaliers open ACC play up against the Syracuse Orange, whom they will play twice this season. Last season, the Orange blew out the Cavaliers 20-10 in February before winning again in Charlottesville, 13-11, in late April. Virginia will certainly want payback in 2022.

3/19 vs Maryland: One of the most highly-anticipated games of the year will be a rematch of last season’s national title game. This contest will be played either at Maryland or at Audi Field in Washington, D.C., which would make for an epic neutral site battle. The Cavaliers beat the Terrapins 17-16 in the title game last season and won their meeting in the 2019 NCAA Quarterfinals 13-12 in a game with a controversial goal/no-goal call.

4/14 @ Duke: Virginia will travel to Durham to face the Duke Blue Devils in mid-April in a contest that could very well help shape how the ACC turns out with both expected to be at the top of the conference. This was a game last season that was very tight as the Blue Devils edged out a 13-12 win. This is another ACC Thursday night that will surely kick off the weekend strong, and one in which you’ll want to circle.