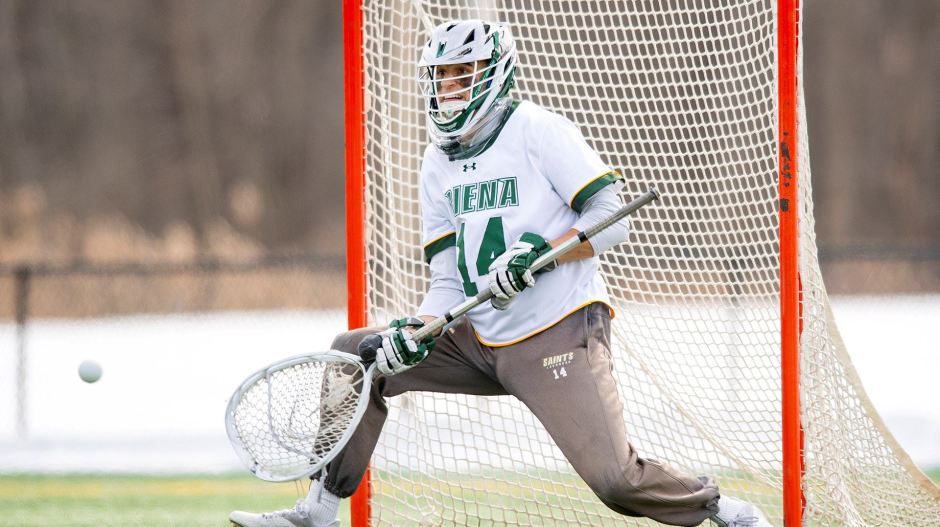 Week nine of the college lacrosse season is in the books!

So without further ado, here is the Lacrosse Bucket Team of The Week for week nine of the 2022 college lacrosse season.

In his first career start, Taylor recorded a program-best eight goals to help lead the Fighting Irish to a statement win over Syracuse. The Irish defeated the Orange 22-6 in dominating fashion.

Along with Taylor, Kavanagh had himself a lights out game. The sophomore recorded nine points off six goals and three assists in the dominating Irish victory.

Duke also made a statement win over the weekend as they took a trip down the road to Chapel Hill and knocked off their arch-rival 15-6. O’Neill helped lead the way with seven goals on 10 shots. That included the first three goals of the game to help the Blue Devils pull ahead so quickly.

On Saturday, Princeton earned a big, 17-9, win over the Brown Bears. One of eight goal-scorers for the Tigers Vadaro was one of the most impactful playmakers as he ended the day with five points off three goals and two assists.

The Stags opened CAA play with a 12-10 win over Hofstra on Saturday, contributing to characteristically crazy day in the league. He led the way in the victory with six points off three goals and three assists.

Drexel fell 13-12 to Towson in their CAA opener on Saturday, but Farrell had himself a stellar game. The senior grabbed five ground balls and caused three turnovers to lead the way for the Dragons’ defense.

The Yale Bulldogs pulled off another big win on Saturday, taking down Penn 12-11 in yet another overtime thriller between those two rivals. The Bulldogs defense made all the difference and it was Fake leading the way with four ground balls and four caused turnovers.

Cornell skimmed past Dartmouth 8-7 in what was a defensive battle on Saturday afternoon. Adler helped lead the way on the back end with five ground balls and four caused turnovers.

The Lehigh Mountain Hawks defeated arch-rival Lafayette 14-7 on Saturday afternoon. Leggett helped lead the defensive effort with seven ground balls and two caused turnovers as he was all over the field.

Yanchoris was everything and more in Siena’s big 10-1 win over Monmouth on Saturday afternoon. The goalie recorded 21 saves and only allowed a single goal to lead the way in the victory. It marks the first time since 2007 in which the Saints held an opponent to one goal.