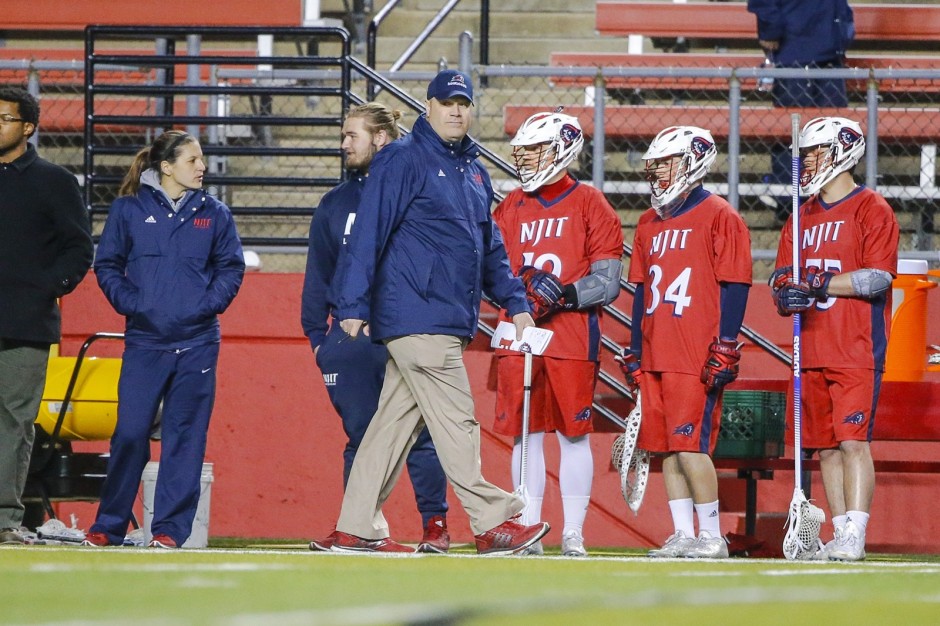 Travis Johnson is out after eight seasons at the helm of NJIT, a source confirmed to Lacrosse Bucket this morning.

Update (11:51am): NJIT has officially announced the coaching change, saying Johnson resigned from his post.

“I want to thank Travis for the past nine years as our head men’s lacrosse coach,” said NJIT Athletic Directord Lenny Kaplan.  “He always worked tirelessly on behalf of his student-athletes. Our men’s lacrosse team has consistently been one of our most spirited, hard-working teams – on the field and in the classroom.”

Johnson was hired in 2013 as the first head coach in NJIT history and led the program from its inception through its first eight season (2015-2022). Under Johnson, the Highlanders went a combined 7-97. That includes an 0-13 mark in 2022.

2019 was the Highlanders most successful season under Johnson as they went 2-13, which is the most wins in a season in program history.

NJIT moved from being an independent to the NEC and then the America East and opened up Lubetkin Field at Mal Simon Stadium, giving the lacrosse program a state-of-the-art facility to call home, along with the Highlanders’ men’s and women’s soccer programs, during the Johnson era.

NJIT joins UMass Lowell, Providence, and St. John’s as the fourth DI program looking for a head coach this offseason.