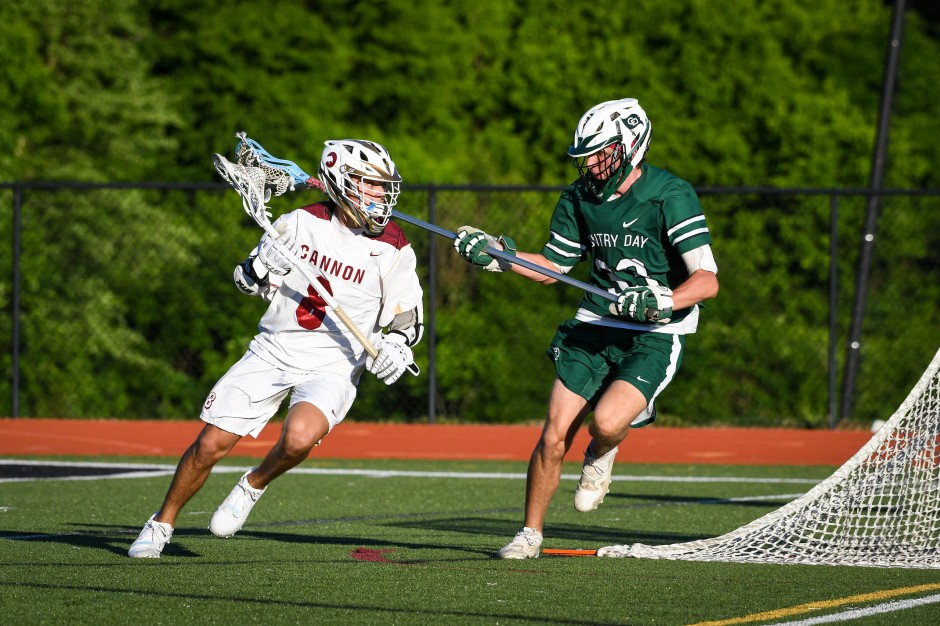 Joe Breschi and the North Carolina Tar Heels got its 2024 class off the ground on Monday night, gaining a commitment from in-state attackman Brevin Wilson (Cannon, N.C.). He follows in the footsteps of his brother, Brayson “Goose”, who is a 2023 goalie commit to the Tar Heels.

What North Carolina is Getting:

I had the 5-foot-7, 155-pound attackman pegged as one of the best players in the class hailing from the South. He is coming off a spring campaign in which he put 100 points on 55 goals and 45 assists. Initially emerging as a cunning off-ball playmaker who can find the right holes in a defense to get his hands free and put the ball in the back of the cage, Wilson has progressed into much more of an initiator and a dodging threat. The attackman possesses a quick burst of speed which he is able to deploy to get a step on and beat his defender and get free to make a play, whether it be a shot or a pass. With his versatile skillset, Wilson has shown the ability to play nearly anywhere on the offensive end. He can make plays from up top, on the wings, behind the cage at X, and even on the inside. He is a true all-around attackman.

What it Means for North Carolina:

Rated as a four-star and ranked as the No. 48th player in the class by Inside Lacrosse, Wilson gives the Tar Heels a very strong first commitment of the 2024 cycle.