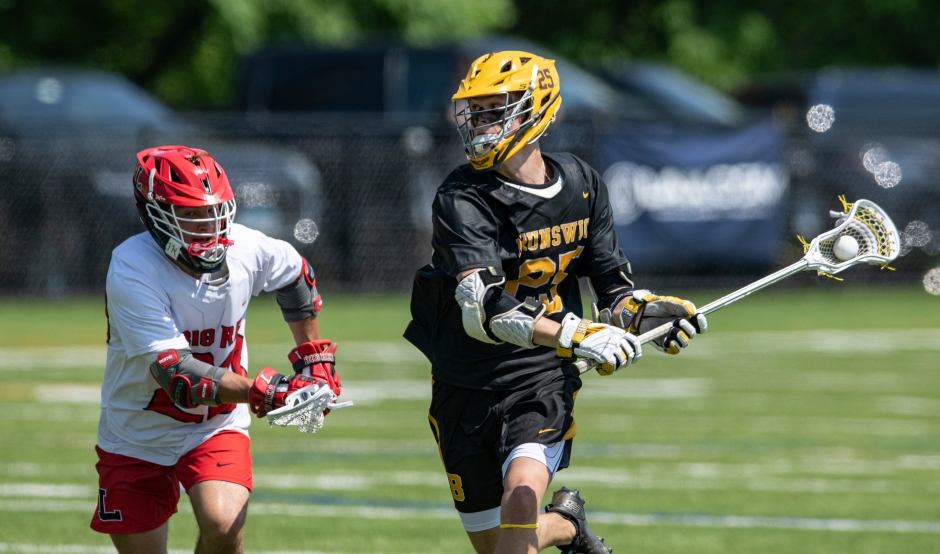 Mike Daly and the Brown Bears made a splash on Tuesday morning as the Ivy League program gained a commitment from Brunswick (Conn.) 2024 midfielder Hudson Hausmann. His commitment brings the Bears’ class this cycle to five total and three on the offensive end.

What Brown is Getting:

The next man up in what has been a tremendous line of exceptional midfielders to come out of Brunswick, the righty has a good sized frame as well as speed. He also moves with a certain amount of smoothness when the ball is in his stick. Presenting as a dangerous playmaker from up top, Hausmann is an especially good and creative dodger who knows how to beat his man and get his hands free for the score. Hausmann is very explosive in his dodges, which allows him to regularly beat his defender and find himself putting the ball in the back of the net. He also has one heck of a shot and can launch rockets from 10 to 15 yards out. In addition to his offensive talents, Hausmann is also very strong in between the boxes and did make an impact on the back end for the Bruins when needed last spring.

What is Means For Brown:

Rated as a five-star and ranked as the No. 6 player in the class by Inside Lacrosse, Hausmann is a very high-profile get for the Bears and helps headline the class. He joins is Brunswick teammate in goalie Tucker Williams as the second highly-rated prospect in the class for the Bruins. Hausmann is the third midfielder in the class, joining Matteo Rottura (Academy of The New Church, Pa.) and Kyle Bilello (St. Anthony’s, N.Y.).