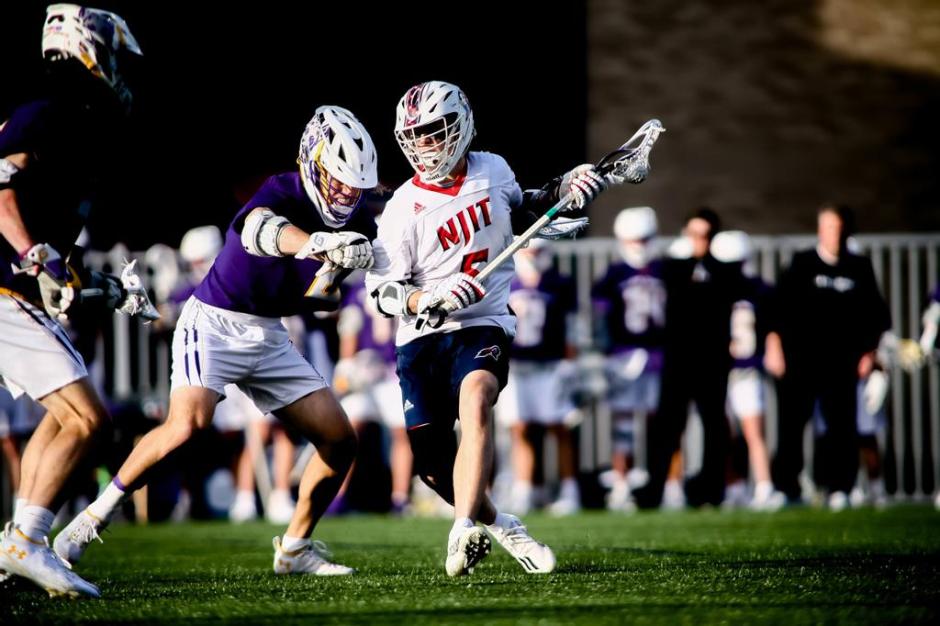 NJIT was one of two teams, along with Hampton, that went winless last season in DI lacrosse. It marked the second time in the program’s eight-year history that they put up a winless season. The first was the program’s inaugural year in 2015. However, NJIT did have three games last season that were nearly wins as they fell to UMass Lowell and Marist by one, and lost to Wagner 7-5 after leading 3-0 at the end of the first quarter.

Following last season, NJIT parted ways with head coach Travis Johnson and brought in Eric Wolf as the program’s second head coach. Wolf takes over a program that is entering its third season in the America East and has a state of the art home in Lubetkin Field at Mal Simon Stadium, but has struggled through its first eight seasons with a combined record of 7-97.

Now at the helm, Wolf is tasked with steering the Highlanders in the right direction. And that process will get started right away as the Highlanders head towards the 2023 season.

Does The Faceoff Situation Continue to Improve?

One of the biggest areas of improvement for NJIT last season was at the faceoff dot. In 2021, the Highlanders went 39.3% at the dot with Isaac Vanzomeren going 90-for-193 (46%) as the top option as a freshman, Last spring, NJIT went 45.2% as a team, making the best overall team performance at the dot in program history.

Both Vanzomeren and Kroeger are back in 2023 and it’ll be a point of interest as to how the two fare and whether or not the faceoff situation, as a whole, improves for this Highlanders squad.

Raby is one of the biggest losses for this Highlanders squad overall and the most impactful loss on the defensive end of the field. Thus, replacing him and finding a new alpha dog to lead the way out in front of the cage will be a difficult task.

The top three returning poles for the NJIT defense are junior Teddy Grimley (24GB/10CT) and redshirt senior Matthew Bowerman (12GB/8CT), each of who started all 13 games at close last season. Junior Josh Failla (6GB/4CT) played in 11 games at LSM last season after playing in 10 games with three starts at close in 2021 as a freshman.

In the eight seasons that NJIT has been playing lacrosse, its best season is 2019 when the Highlanders 2-13 and earned wins over Monmouth and Hampton. It is the most wins in a season that the Highlanders have collected.

Following that 2019 season, NJIT went 1-6 during the shortened 2020 season, which included a one-goal loss to Manhattan. The Highlanders went 1-10 during the 2021 season before this past spring’s winless campaign.

In year one of the Wold era, this new staff will be looking to begin steering this program in the right direction and would love to do so while making some noise. Surpassing that two-win mark would be a strong start, and especially so if NJIT is able to earn a win over an America East program.

Playing in eight games with three starts last season, the New Jersey native made an impact in multiple facets of the game as he netted two goals, grabbed 16 ground balls, and caused two turnovers. He could make much for of an impact in 2023.

NJIT brings in an 11-man freshman class with its 2022 recruiting efforts, which features five in-state gets.