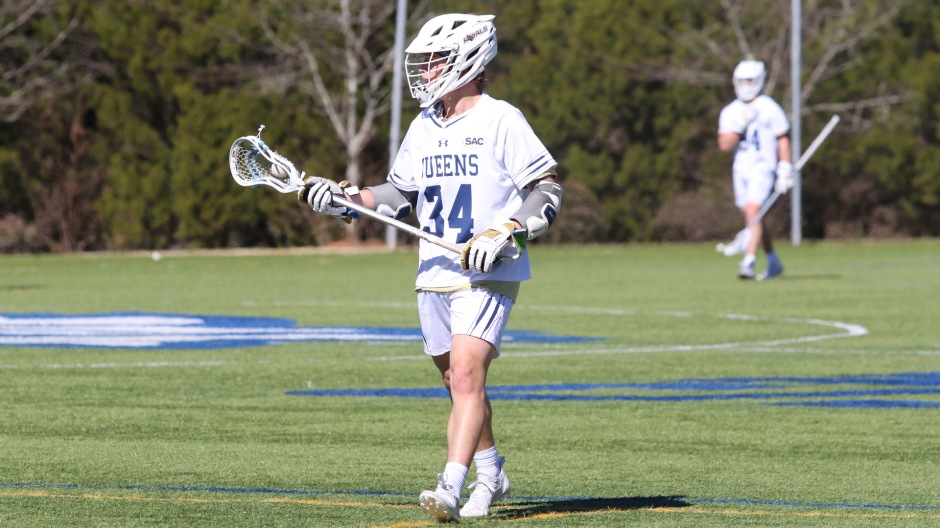 The Queens Royals are the sixth DI program to release its 2023 men’s lacrosse schedule. The Royals are coming off a 2022 campaign in which they went 12-5 (7-3 SAC). Queens fell in the conference title game to Limestone.

Queens’ 2023 schedule is it’s first as a DI program as it moves up from DII and into the Atlantic Sun Conference.

2/5 @ Navy: The Royals open up its DI era on the road at traditional power Navy. It’ll be a big for the the Queens program but also a big test. How this team fares against one of the Patriot League’s best teams will be very interesting and could tell us how ready this Queens team is to play DI competition.

3/7 @ High Point: Residing in the Tar Heel State, there are three highly-respected DI programs not too far from Queens. In year one as a DI, the Royals will play one of those three when they hit the road to face High Point. This could be the first of what could develop into an exciting in-state series or rivalry between these two as the years go on.

3/18 vs Air Force: Another major milestone day for Queens will come at home when the Royals welcome in Air Force for its ASUN opener. Going up against one of the top four teams in the league, it’ll be a good barometer game to see just how close the Royals are to those teams vying for spots in the postseason and ultimately a conference title.

3/29 @ Lindenwood: Queens is one of two teams jumping up from DII this spring. The other is Lindenwood. The pair will meet in St. Charles, Mo., on the last Saturday in May in what is going to be one of the marquee games in the ASUN this spring.