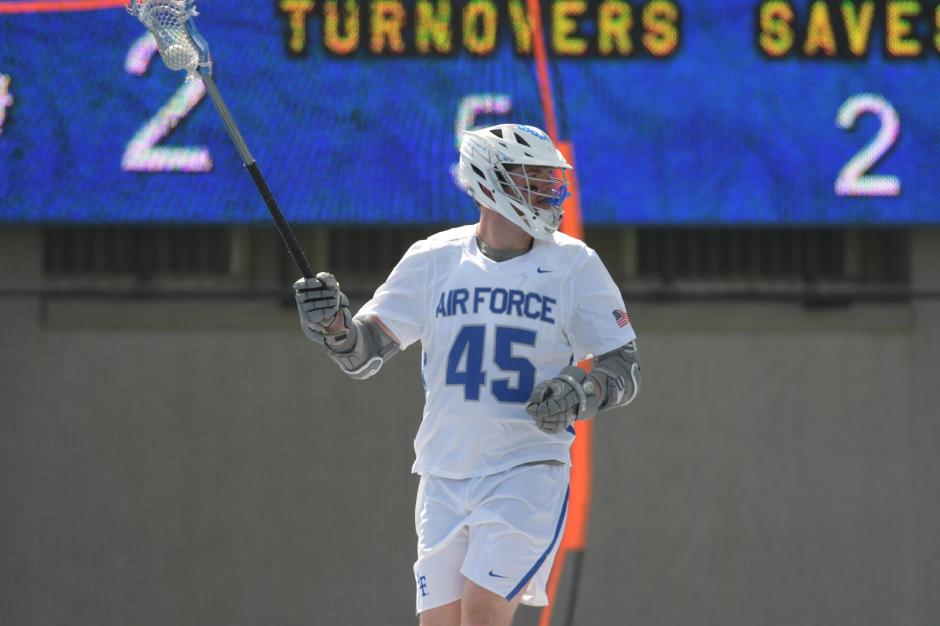 The Air Force Falcons are the 19th DI program to release its 2023 men’s lacrosse schedule. The Falcons are coming off a 2022 campaign in which they went 8-7 overall and 3-2 in ASUN play. Air Force ended its season in the ASUN semifinals with a loss to Robert Morris.

Air Force’s 2023 slate features 15 games with seven coming at home and eight on the road. Air Force opens its 2023 season on February 4th at Ohio State. It begins ASUN play on March 4th at Mercer.

2/4 @ Ohio State: The Falcons open the season, as usual, with a tough challenge. This time around on the road against the Ohio State Buckeyes. It’ll be the first time the Falcons and Buckeyes have met since 2014. The two have faced each other 31 times in history with Ohio State owning the series lead 20-11. The Falcons won the last meeting between two, 14-7.

2/18 vs Colgate: Air Force will have its home open up against the Colgate Raiders in a contests that will pit two teams looking to make noise in their respective conferences and appear in the postseason. One of Air Force’s four losses to open the season came on the road against the Raiders in an 11-8 loss. The game saw impressive goalie play from both sides as Jason Rose made 16 saves for the Falcons while Matt LaCombe made 19 saves for Colgate.

3/29 vs Utah: Rocky Mountain conference foes, the Falcons and Utes have faced each other every year since the inception of Utah lacrosse at the DI level. The series is tied at 2-2. Utah won last year’s meeting 10-8 in a game where the Utes pulled away through the middle portion of the game. This game could very well have postseason implications once again with both Air Force and Utah being in that top tier of the ASUN.

4/29 vs Robert Morris: Last season, Air Force and Robert Morris faced each other twice. The Colonials won each meeting, beating the Falcons 11-10 in the regular season and 9-7 in the ASUN semifinals. Once again, this game could very well be a preview of a future postseason game between the two.