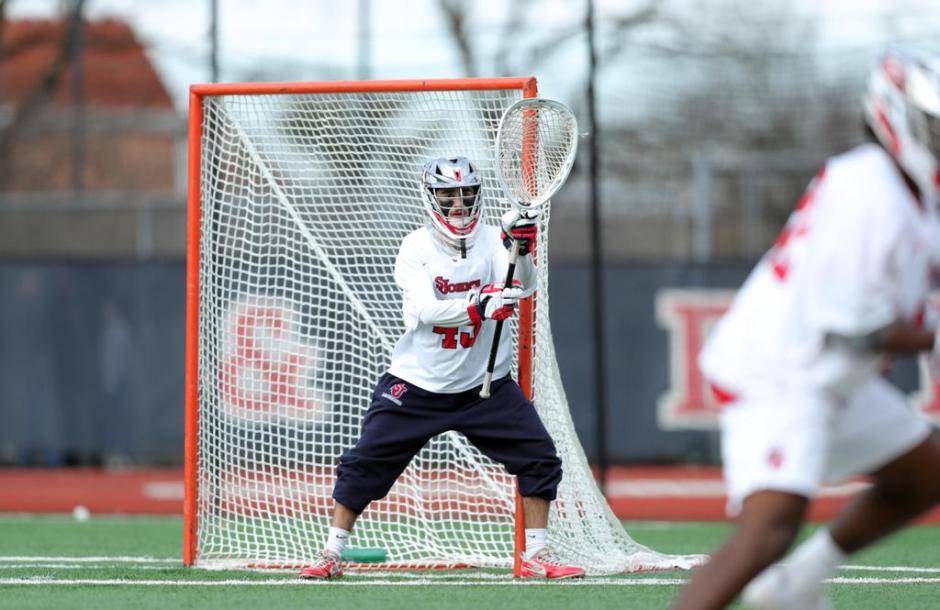 The St. John’s Red Storm are the 25th DI program to release its 2023 men’s lacrosse schedule. The Red Storm are coming off a 2022 campaign in which they went 2-12 overall and 0-5 in Big East play. St. John’s missed the postseason. 2023 will be the program’s first under head coach Justin Turri.

St. John’s 2023 slate features 14 games with seven coming on the road, six at home, and one taking place at a neutral site. St. John’s will open the season against Manhattan in a game that will take place at West Islip High School. The Red Storm open Big East play on April first at Villanova.

2/11 vs Manhattan: The Justin Turri era at St. John’s will get underway at his high school stomping grounds as the Red Storm face the Manhattan Jaspers at West Islip High School in a game that will be a battle of first-year head coaches as John Odierna also now has the reigns at Manhattan. St. John’s defeated the Jaspers 9-7 in what was one of its two wins.

2/25 vs Hofstra: St. John’s home opener will come in late February against Long Island foe Hofstra. These two have met in the early season every year since 2010. Last year, Hofstra beat St. John’s 12-6. The Red Storm upset the Pride 19-18 in overtime in 2021. This game should be a good early-season test to gauge where the Red Storm are at.

4/8 @ Marquette: St. John’s hasn’t won a Big East game since 2016, but has had some close calls to end that streak in recent years. That includes two one-goal losses to Marquette in 2021. Last season, however, St. John’s lost to Marquette 23-13. Still, it was one of their two closest games in league play. St. John’s will be looking to get back within a closer margin of a Marquette team that could be fighting for that fourth conference title spot.

4/28 @ Providence: St. John’s will end the regular season on the road at Providence, who also has a new head coach in Bobby Benson. Last spring, the closest loss in league play that St. John’s suffered was against the Friars as they won 20-14 in that contest. Again, this will be a good barometer test game to see exactly where the red Storm are at in regard to its competitiveness against the rest of the Big East.