The NCAA has extended the recruiting dead period until April 15th, which means that there will be no official visits or any other form of in-person recruiting until, at least, after that date. While some players have and will continue to take visits on their own, this news still means that recruiting will have been in a dead period for almost a full year.

END_OF_DOCUMENT_TOKEN_TO_BE_REPLACED

On the latest Lacrosse Bucket Podcast, Tanner addresses the news that Dox Aitken will not be returning to Virginia this spring and breaks down what that means for means for the Cavaliers. He also answers questions that a lot of Y’all are asking in the DMs about what the future of Ivy League lacrosse looks like after some of the decisions they have made over the past eight months.

END_OF_DOCUMENT_TOKEN_TO_BE_REPLACED 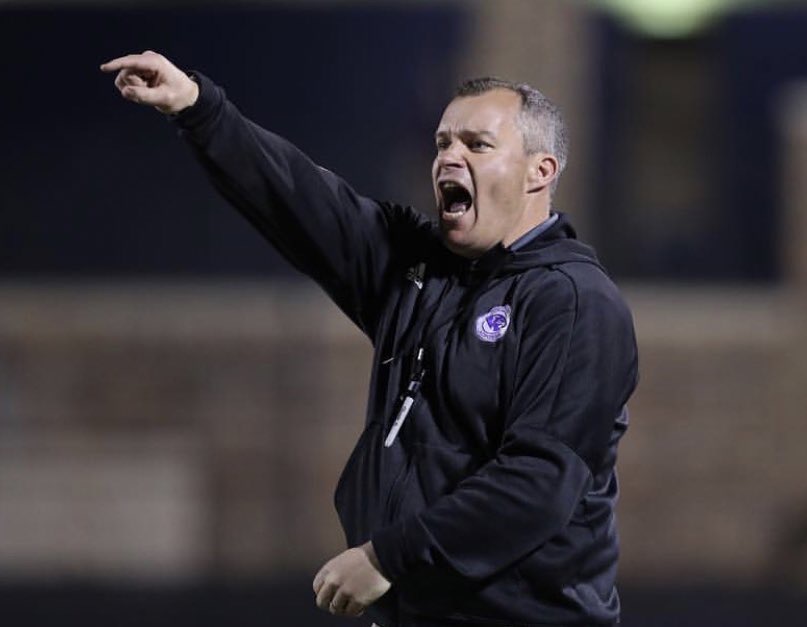 When Jon Torpey left his position as associate head coach at Dartmouth to take on the challenge that awaited him at High Point, he was regarded as one of the best young coaches in the game. He had proven himself as an assistant, becoming the youngest associate head coach in DI when he was elevated to the title in 2006 at Denver. And upon his arrival at High Point, he once again began one of the youngest to hold a head coaching job in college lacrosse.

END_OF_DOCUMENT_TOKEN_TO_BE_REPLACED

Last weekend a black father, Jacob Blake, was shot seven times in the back by police officers in Kenosha, Wis. right in front of his his young sons who were sitting in the back seat of the car. A 31-second cell phone video and the name of the officer, Rusten Sheskey, who pulled the trigger is all that the public fully has 100% confirmation on at the moment. And while we still don’t know the full story, it is said that Blake was breaking up a fight between two women prior to the officer pulling a gun and firing seven times into his back, leaving him paralyzed from the waist down.

END_OF_DOCUMENT_TOKEN_TO_BE_REPLACED 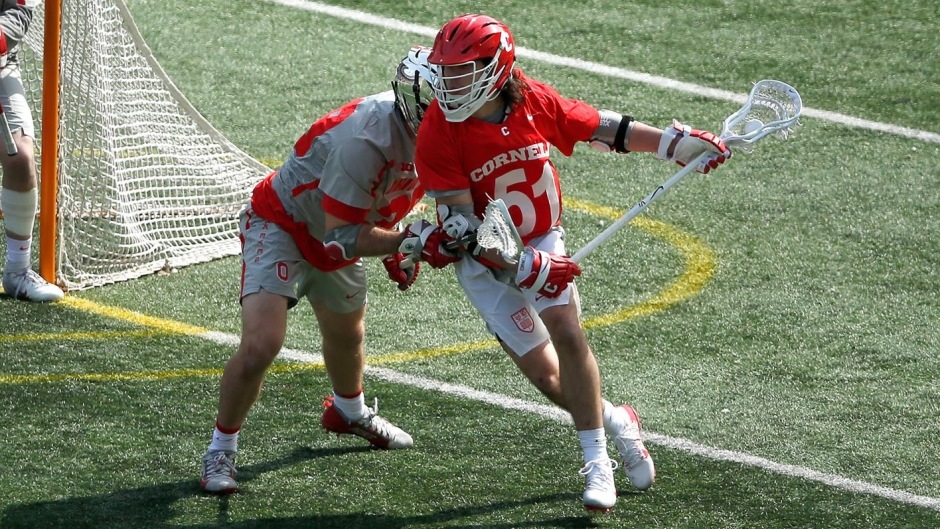 Cornell is one of few programs that went through a coaching change this offseason, as Peter Milliman left for Johns Hopkins. The Big Red have named Connor Buczek as the interim head coach for the 2021 season.

END_OF_DOCUMENT_TOKEN_TO_BE_REPLACED

It happened again. Another black man in America fell victim to a senseless act of police brutality.

END_OF_DOCUMENT_TOKEN_TO_BE_REPLACED

When Air Force joined the SoCon ahead of the 2016 season, the Falcons were coming off of an 8-7 season but were just two years removed from making their first NCAA Tournament appearance since 1988. And in the final two seasons of the Eric Seremet era, the Falcons had two of their most successful seasons in program history, going 15-3 (7-0) in 2016 and 12-6 (6-1) in 2017. They won the SoCon both years, thus making back-to-back trips to the NCAA Tournament for the first time in program history.  END_OF_DOCUMENT_TOKEN_TO_BE_REPLACED

The statement, “Lacrosse is a game of runs” was ever present during Sunday’s MLL Championship game between the Denver Outlaws and the Boston Cannons, where the Cannons claimed their second title in franchise history.  END_OF_DOCUMENT_TOKEN_TO_BE_REPLACED

The Connecticut Hammerheads pulled off the upset win, taking down the Chesapeake Bayhawks, 14-9, to secure their third consecutive win and punch their ticket to the MLL Playoffs. The Hammerheads win knocks Philadelphia out of playoff contention and sets the field. Connecticut and Chesapeake will meet again on Saturday in the semifinals.

END_OF_DOCUMENT_TOKEN_TO_BE_REPLACED

With 1:22 minutes left in regulation, Colin Minicus scored the game-winner to seal the 12-11 win for Philadelphia in their regular season finale. Minicus’ goal came off the heels of goals from Jon Mazza, Ryan MacSpayden, and Brendan Sunday to stretch the Barrage’s game-ending run to four goals. END_OF_DOCUMENT_TOKEN_TO_BE_REPLACED