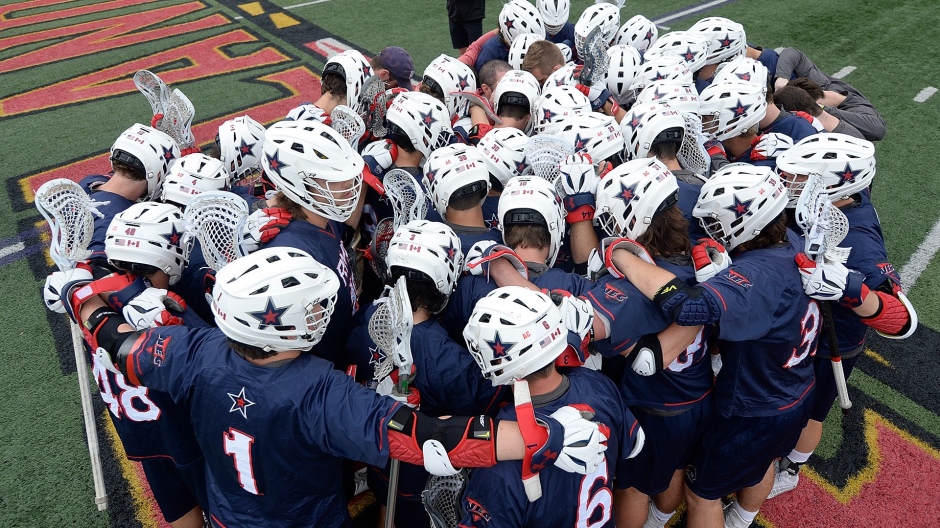 Both of those moves leave a potential cloud of dust over the NEC, as far as lacrosse is concerned. NJIT had just joined as an affiliate member for lacrosse ahead of the 2020 season and RMU has been a full member of the conference since it’s founding in 1981 and had been a cornerstone piece of NEC lacrosse since the conference first sponsored the men’s game in 2011.

Ahead of the 2020 season, the NEC announced that they would become the first DI men’s lacrosse conference to split into divisions. This move was made due to NJIT joining as an affiliate for lacrosse and the admission of LIU and Merrimack as full members.

Heading into the 2021 season, the NEC could look quite different because of the two aforementioned moves by RMU and NJIT.

There are a few things that could change due to these moves made by RMU and NJIT: the power structure of NEC lacrosse and the actual structure of the conference.

First and foremost, there is a possibility that RMU could stay a member of the conference for lacrosse. But it is pretty hard to believe that the NEC would allow that. However, if they do, which seems pretty unlikely, things would likely remain pretty similar. The conference would move back to nine teams, RMU would still be a heavy contender like they have been in recent years, and the conference would likely dish the divisions and go back to their old schedule where every team plays each other.

Related: What Would Robert Morris Leaving the NEC Mean for Lacrosse?

But what if RMU stays and the NEC wants to maintain the current divisional structure of the conference that they had with ten teams?

Could a divisional structure work with nine teams? Yes, but it would be difficult from a scheduling standpoint. Most likely, they would need to add a new team to the conference. And the most likely team for them to go after would be Cleveland State.

The Vikings are currently one of three independents, along with Hampton and Utah, and have shown promise and growth since their inaugural season in 2017. They would also be a hair above what they had in NJIT from a competition standpoint. So the conference, especially in the bottom half, would benefit more from having Cleveland State around than they would have if NJIT would have stayed.

Cleveland State also somewhat fits the geographic footprint of NEC Lacrosse, being roughly two hours East of the conference’s westernmost team, which is RMU. It is also worthy of mentioning that the Vikings are full members of the Horizon League, which is where RMU is heading. So the Vikings make the most sense as a new member if RMU stays and the conference wants to keep their divisional structure that they never even really got to see come to fruition because of the season getting cut short.

Detroit Mercy, who is also a full member of the Horizon League and an affiliate member of the MAAC for lacrosse, would also make some sense as an NEC affiliate for men’s lacrosse. However, they are a bit further outside of the NEC lacrosse footprint.

Now if RMU does leave the NEC, that would leave the conference with eight schools in men’s lacrosse. In that case, it wouldn’t make sense for them to try and add two new teams to keep their divisional structure and they would most likely just go back to their old scheduling and nothing much else would change from a structural standpoint.

What would see a significant change from an RMU exit is the power structure of NEC lacrosse, as the Colonials have won the past two conference titles. With them gone, programs like Hobart, Mount St. Mary’s, and Saint Joseph’s who have been able to put together some pretty decent teams over the past few seasons will have more room to rise to the top. They don’t have to worry about getting through RMU in the semifinals or title game anymore, they just have to deal with each other. Also, could it open up more room for LIU and Merrimack, who moved up from DII ahead of the 2020 season, to make more noise early on in their DI careers than some may think they can?