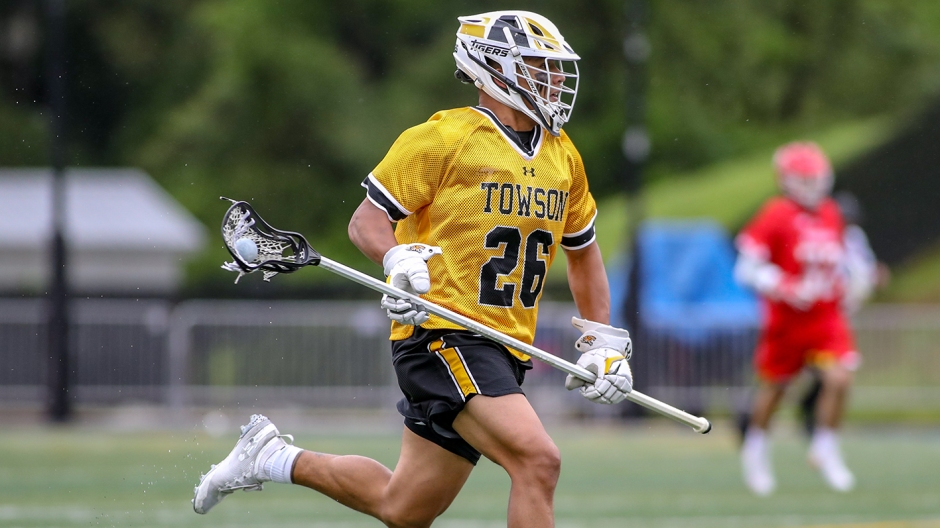 As the calendar turns to November it marks the end of fall ball and the beginning of, essentially, the pre-season for NCAA lacrosse. While it is still early and there is only so much you can take from fall ball scrimmages, let’s take a look at who some of the early contenders in each conference are.

The CAA is one of those conferences that, while they do have some traditional powers, always has some kind of madness take place during the last week of the regular season or in the conference tournament. Additionally, this year could see a bit more as the CAA looks to be more wide open than it has been, as of late.

The Tigers practically own the CAA. Winning the conference championship four out of the last five seasons, Towson is always a contender. Even with the number of losses they have from last season, especially on the offensive end with attackmen Brendan Sunday and Timmy Monahan lost to graduation, they will still be at the top of the conversation.

Additionally, Towson loses faceoff man Alex Woodall and SSDM Zach Goodrich. But they do return goalie Tyler Canto, defenseman Koby Smith, and junior attackman Brody McLean. The fact of the matter is that Towson will look much different and may not be as strong right out of the gate, but are still a top team in the CAA, for sure.

Using a football analogy, if Towson is the Alabama of the CAA then UMass is Auburn. The Minutemen have been right there behind them over the past few seasons and even won the CAA in 2018. They look to wreak havoc in the CAA again in 2020, even with the loss of LSM Isaac Paparo and goalie Sean Sconone to graduation.

However, while UMass does have some questions on the back end they return fairly strong and youthful offense from a season ago. Their top five scorers: junior attackman Chris Connolly, sophomore attackman Gabriel Procyk, junior midfielder Kevin Tobin, senior midfielder Jeff Trainor, and senior attackman Devin Spencer all return. That strength and chemistry on offense should bode very well for the Minutemen in 2020, but, again, they still need to find out how that defense will work.

In fall, the Minutemen scrimmaged Hobart and Rutgers at Upper Canada College in Toronto. Here’s a report on how they looked along with Rutgers and Hobart.

The Blue hens have been labeled as the “sleeping giants” in the CAA since Ben DeLuca took over as head coach prior to the 2018 season. And while they have exactly lived up to the high expectations many have put on them yet, the Blue Hens have a chance to make some serious noise again this season.

With goalie Matt DeLuca (no relation to Ben DeLuca) as their leader on the defensive end and a good amount of returns on offense, including senior attackman Charlie Kitchen and sophomore midfielder Tyler Kurtz, they have the talent to play with anyone and be a serious competitor in the CAA.