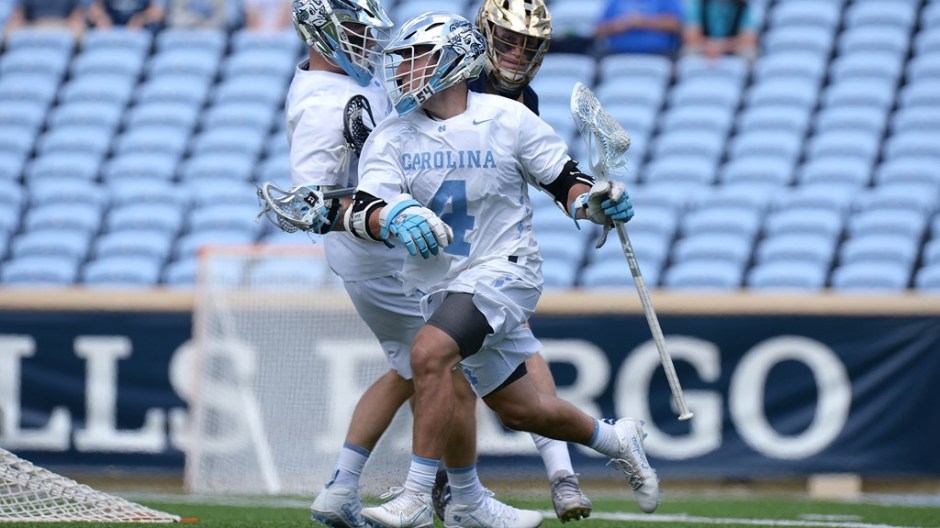 Welcome to week thirteen of the college lacrosse season, Y’all! The final weekend of the regular season.

Here’s a look at some storylines coming into the weekend:

The Big Ten and MAAC are the first two conferences to host their conference tournaments with both getting underway this weekend.

Maryland and Rutgers are the top two seeds in the Big Ten Tournament and have each received a first-round bye. Penn State grabbed the No. 3 seed and Ohio State is the No. 4 seed. Michigan is the No. 5 seed and Johns Hopkins is the No. 5 seed.

The MAAC Tournament gets underway on Friday with their three quarterfinal games before holding the semifinals next Wednesday and crowning a champion next Saturday.

No. 1 seed Manhattan gets a first round bye with Quinnipiac pulling out and leaving one less team participating. In the quarterfinal round, No. 2 seed Monmouth will face No. 7 seed Siena, No. 3 Detroit Mercy will face No. 6 St. Bonaventure, and No. 4 Canisius will face No. 5 Marist.

In the ACC, there are only two contest this weekend. However, bot are rematches and carry a sizable amount of weight.

On Saturday, the Syracuse Orange will travel to South Bend to take on the Notre Dame, who the Orange fell to 18-11 in their first meeting of the season in early April. However, the Orange are coming into this contest off the heels of a huge 13-11 resume boosting win over Virginia last week in which Jakob Phaup had his best day at the faceoff dot of the season, going 24-for-27 to help ignite some of the best play from the Orange all season.

Notre Dame comes into Saturday’s contest after coming up empty in their trip to Tobacco Road last week, falling to Duke 13-12 in overtime last Thursday and North Carolina 12-10 on Sunday.

Down on Tobacco Road, arch-rivals North Carolina and Duke will meet for a second time this season in Chapel Hill on Sunday in a contest that will decide the ACC Champion. The Blue Devils took home an 12-11 overtime victory last time these two squads faced off in an instant classic of a Thursday night ACC matchup.

Conference Tournament Seeds Up For Grabs

After Vermont’s win over UAlbany on Wednesday night, the America East Tournament field is set with UMBC, Stony Brook, Vermont, and UAlbany clinching spots. The seeding will be decided this weekend.

UMBC, Stony Brook, and Vermont are all tied for first with 6-2 records in conference play while UAlbany is behind them with a 5-3 conference record. The UMBC will play NJIT while Stony Brook and Vermont face each others, and UAlbany will face Hartford. The results of this weekend, especially that Stony Brook-Vermont contest, will decide the seeding for the conference tournament.

In the SoCon, Richmond has locked up the No. 1 seed while Jacksonville and High Point will battle it out for the No. 2 seed this weekend. As far as the No. 4 seed goes, things could get very interesting. If Air Force beats Richmond they grab that seed, but if the Falcons fall to the Spiders and Mercer beats Bellarmine then Mercer grabs that spot. However, Bellarmine could also grab that spot if Richmond beats Air Force and the Knights beat Mercer by three goals. If they win by two or less, Air Force wins the goal differential tie-breaker.

In the CAA, nothing is settled as of yet. Delaware, who host UMass on Friday, and Drexel, who visits Towson on Saturday, are the only two that can’t be certain are 100% locks. UMass, Hofstra, and Towson are all sitting in spots 3-5 in the conference standings and could very well end the weekend with the same record (4-4).

UMass likely just needs to win and they are in while Hofstra will need to beat Fairfield and see Towson loose if they want to get in. Towson plays Drexel and needs to not only win that, but hope UMass and Hofstra loose. No matter what happens, this weekend in the CAA will be crazy: as has been the case with the conference all season.

In the NEC, Saint Joseph’s has locked up the No. 1 seed while Hobart, Bryant, and LIU have gained the last three spots. That very well could be the order as far as seeding goes as long as Hobart beats Sacred Heart on Saturday.